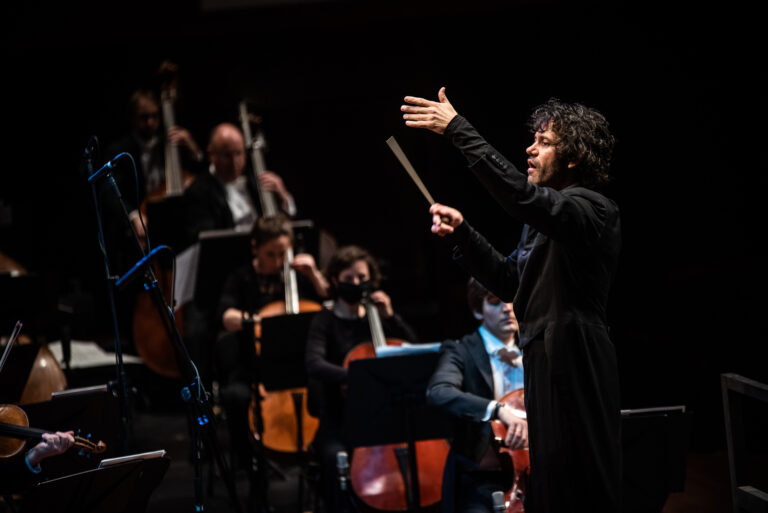 Tchaikovsky’s Second Piano Concerto is less well-known than his first, undeservedly so. In this NNO performance conducted by Eivind Gullberg Jensen, the seventeen-year-old prodigy Yoav Levanon will perform as a soloist.

Richard Strauss’ orchestral works have often been compared to films. His works tell stories where the individual anecdotes are often clearly distinguishable. In this Strauss was hardly the first, but as a grand musical storyteller he had little competition. Don Juan gives voice to the adventures of the legendary womanizer who eventually becomes a victim of his own drifter’s life.