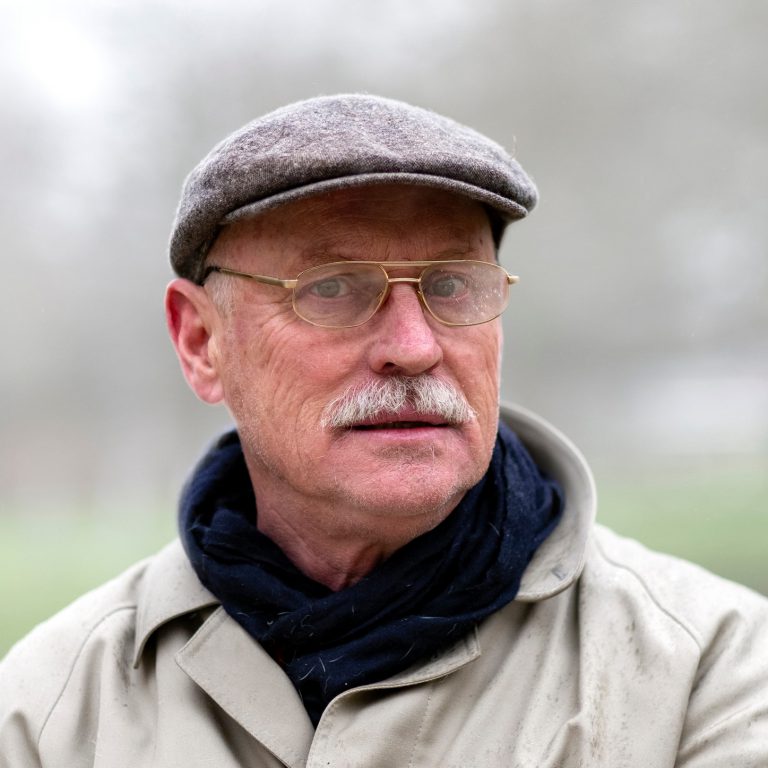 Forgotten: a concert about dementia
Dementia is one of the most prevalent causes of death in the Netherlands. Tido Visser, director of the Dutch Chamber Choir, witnessed his father – the famous opera singer Lieuwe Visser – wither further away because of Lewy body dementia, a form of dementia that causes forgetfulness as well as hallucinations and paranoia. His suffering was as heartbreaking as the powerlessness of his loved ones. Five years after Lieuwe Visser’s death, the Dutch Chamber Choir has decided to use its music to explore an important question: what did he have to go through? A journey to the farthest reaches of a dementing mind, riding on the waves of music from among others Irish composer David Fennessy accompanied by the poetic, associative lyrics of Spinvis.