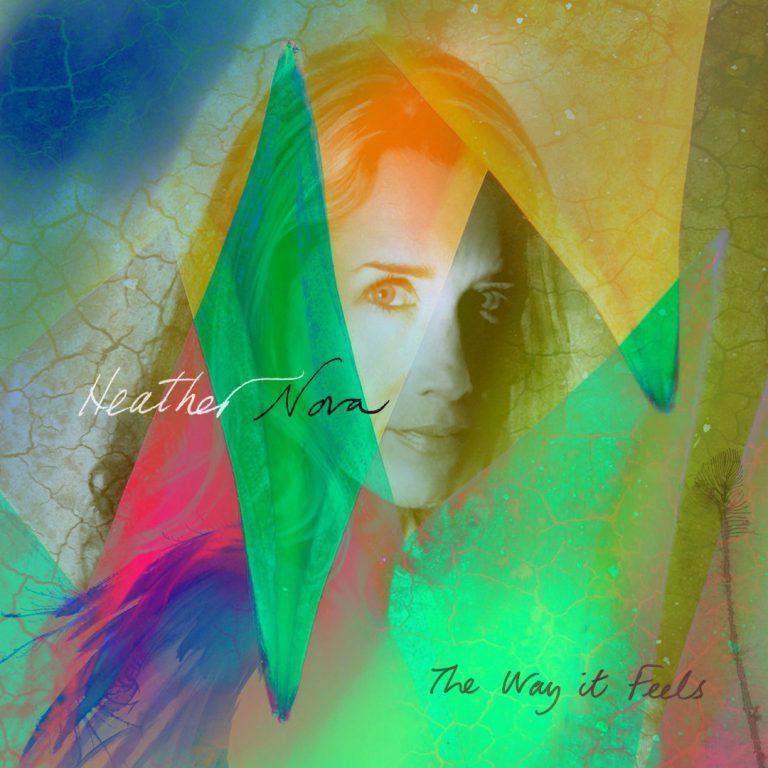 The English singer-songwriter Heather Nova has been part of the music world for a while now. In the nineties she boosted the pop music scene with two acoustic pop rock albums: ‘Oyster’ (1994) and ‘Siren’ (1998). After many tours and six other albums, she’s back since May with her ninth album ‘The Way It Feels’. The album sounds very natural but alien at the same time. There are influences of Americana and dark folk, created by the banjo and pedal steel. This is different compared to what Nova has made before, but the album still has the usual Heather-characteristics because of her distinctive voice which sings strong lyrics.

She says about the album: “Please listen to this as an album. Call me old fashioned, but I like to think I’m taking you on a journey. It’s planned carefully. People don’t put on albums like they used to. Their concentration spans are shorter and they’re hungry for instant gratification. But the art of the album is still alive. Sit back. Close your eyes; unless of course you’re driving your car, which I actually highly recommend as a good place to listen to music!”

Curious about the new album? This spring Heather Nova is back in Holland to present ‘The Way It Feels’ live. Buy a ticket. Sit back. Close back, and listen carefully!