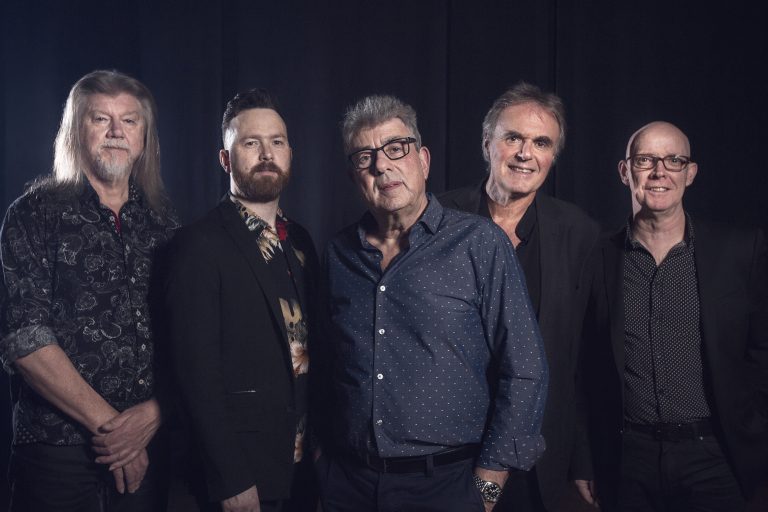 10cc, one of the most influential bands in history, is coming to SPOT Groningen. In spring 2020, on Sunday 12 April, they will play in De Oosterpoort. 10cc left their mark in the history of pop music and scored one hit after another.

In spring 2020 the renowned band 10cc will return to De Oosterpoort! Expect a show filled with classic singalongs as I’m Not In Love, The Wallstreet Shuffle and Dreadlock Holiday. The band has sold more than 30 million albums worldwide. In the ‘70s the band led the charts and was considered to be among the most creative and colourful bands in the world.

Tour
After a long period of radio silence, the album Clever Dogs was released and the band has been touring the world for a couple of years now. The shows still are immensely popular. Frontman Graham Gouldman says: “You get the people you would expect, who grew up with 10cc, but you also get young kids who know the songs too.” On 31 October 2021 10cc will give a powerful performance in De Oosterpoort, with top hits you can sing along from beginning to end!