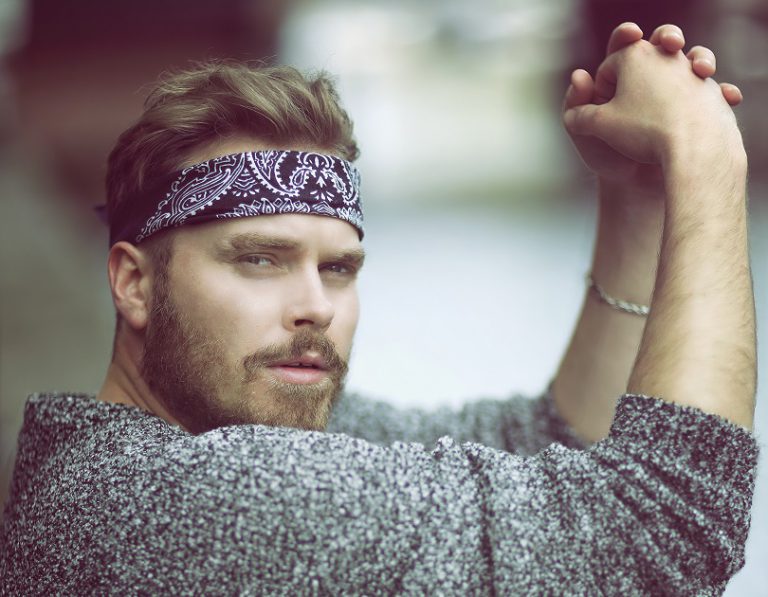 “I got my mind made up, and I ain’t gonna stop!” Wulf returns to Groningen! In 2018 he was all over the radio and streaming services. With hits as Mind Made Up and All Things Under The Sun, it became a year that will not easily be forgotten. In 2019, Wulf will continue his success by releasing a debut album.

Wulf
Wulf is a 29-year-old vocalist, songwriter, and producer from Hilversum. He calls himself a late-bloomer: four years ago he decided the swap his well-paid job for the unstable life of an artist. He wanted to invest in that one thing he wants to do for the rest of his life: sing. He took a leap of faith: talked to people in the industry, networked as if his life depended on it, started writing songs with other musicians, and acquainted himself with all facets of the artist’s life to gain as much experience as possible: not just writing songs, but creating new melodies, orchestrating, coproducing, and performing too.

Own sound
To earn a living next to these learning processes, Wulf recorded backing vocals for several artists and television programmes, but also lead vocals for tracks for various DJs and projects without his artist name being mentioned in the credits. “I spent so much time in studios. Everything I learnt during these years, I take with me when writing, coproducing, and singing my own tracks. I have been gladly working with a small group of writers for three years now and we know each other well. That is important to me, because in collaborations the most quirky creations only arise when you know exactly who you are working with, so that there is no reason at all to not be yourself. I think it is only then you can be innovative and develop your own sound,” says Wulf.

Catchy
Wulf has developed his own unique sound. His songs are catchy and charged with life stories. Because Wulf wants to share. He has already shown his quality through his hits. And that is before his debut album is even released. Thursday 23 May one of our country’s major musical talents will perform in De Oosterpoort.