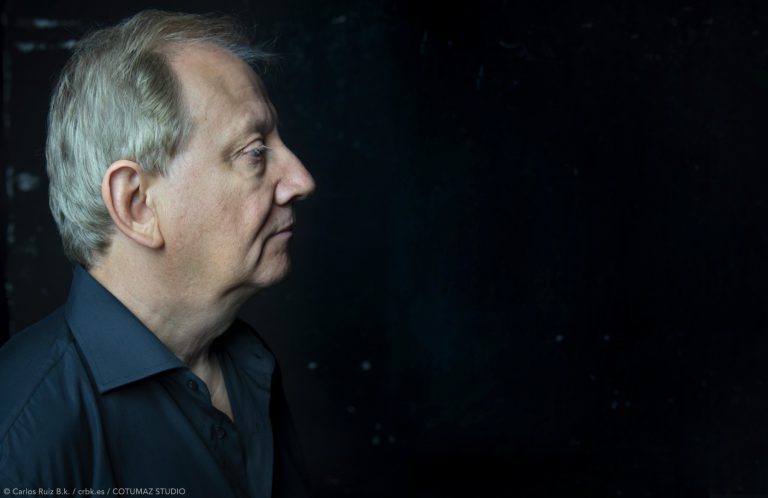 On 20 October, Wim Mertens will perform in De Oosterpoort. The Belgian composer, pianist, countertenor, guitarist, and musicologist played in sold-out venues in cities all over the world. In the last decades, Mertens grew into an international phenomenon.

Minimalist compositions
Wim Mertens’ music is known for its melodic fundament and is often minimalist by nature. His music features in films, theatre, dance performances, and television programmes. It is also played frequently by radio stations. That is how Mertens conquered the hearts of an extensive audience. Struggle for pleasure, Often a bird, Iris, and Close cover are just a few examples of his most-beloved songs. The impressive number of albums he released is now on 68.

Piano and strings
Striking, melancholic, filmic, and layered: that is how Wim Mertens’ music is best described. The short themes in the music are uncomplicated and wonderfully built up. The piano tunes merge richly with the sounds of the strings. From time to time, the grand musician adds vocals with his falsetto voice.

The music of Santana