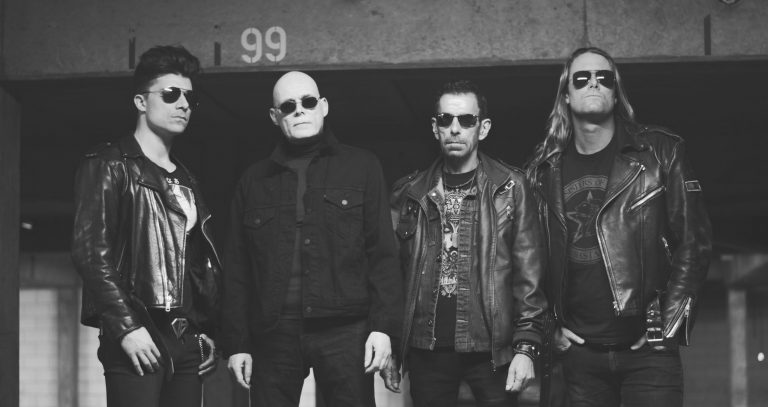 The English band The Sisters of Mercy has released three iconic albums since 1980 and has had a pioneering role in the new-wave scene. The band was among the first to use a drum computer, which was named Doktor Avalanche.

Although the band has been having many different formations over the years, it is still led by founder Andrew Eldritch and his faithful drum computer! A new studio album has still not been released yet and even the band members are not sure whether it will ever come. One of the band members said in an interview: “There will not be a new album soon. As long as the record industry does not come out of its shell and move forwards, we will just keep making tracks and playing them live. Fans record everything during our concerts and share it on the Internet anyway.”

The concerts are still very impressive and with classics as More, Temple Of Love and This Corrosion, the night is complete!

A.A. Williams is an artist from London. With her slumbering, airy, low voice she is able to drag you into a disruptive and fluent yet hyper-aware state.