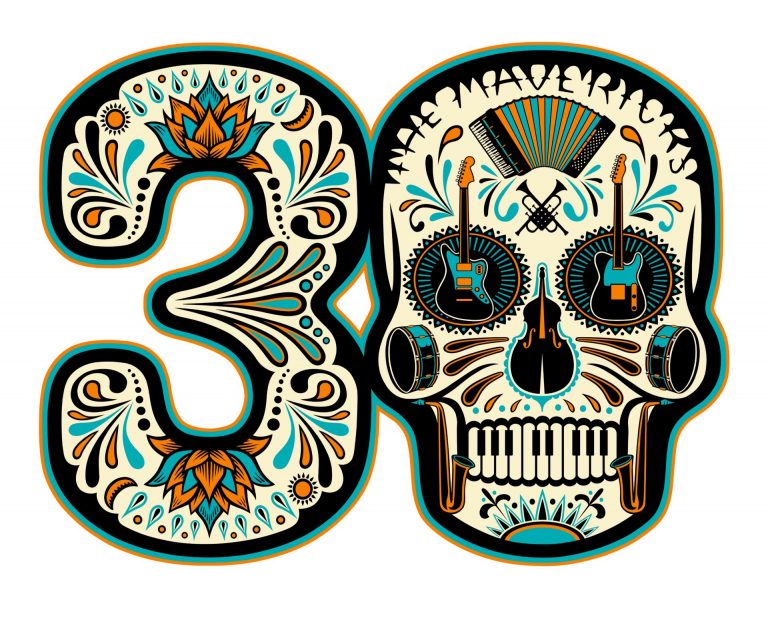 Elvis Presley-like rock, Roy Orbison-style ballads, Lation-fusion party tunes, throwback country and irresistible pop. The men of The Mavericks scored numerous hits with this mix, such as Dance The Night Away and Here Comes My Baby. On Friday 14 June the band will play in De Oosterpoort; a show on the occasion of their 30th anniversary.

Wonderful long-players
The Mavericks were founded in the late eighties, by singer Raul Malo, bassist Robert Reynolds and drummer Paul Deakin. Wonderful long-players that were successful commercially too yielded them some popularity. In and around Miami at first, then in Nashville, the Mecca of country music, too. With their second album What  A Crying Shame, the Mavericks came to be known by the general American public. Within a year the album reached platinum status and singles as What A Thrill and There Goes My Heart entered the American Top 20.

Break
In 1998 the band pursues a new musical course with the album Trampoline. The traditional country sound is mixed with Latin and pop influences. Classics as Dance The Night Away and Here Comes My Baby enriched many a wedding, harvest party and village fete in the Dutch area known as ‘Achterhoek’. Yet the band decided to break up in 2004.

Mission
After a break of almost 10 years, The Mavericks have been together again since 2012. According to singer Malo, they are on a new mission: “I would like to create a place where people really get together, whatever their age, skin colour, or religion.” The comeback can safely be characterised as a major success. The most-recent album Brand New Day was very well received. “Like old times, The Mavericks show they have perfectly mastered the most diverse styles,” says Written In Music (in Dutch).

Tickets for this show are sold via Ticketmaster. The ticket price is: € 49,72,-.

Unreserved standing and (limited) seating only