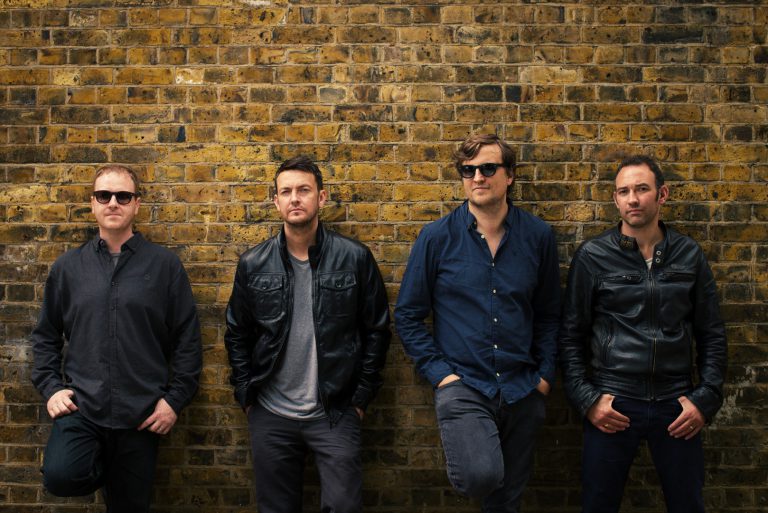 Starsailor in English Tickets: via this website, our box offices, local record store Plato and ticketmaster.nl If you think about it, it’s rather incredible that Starsailor was founded only in 2000. The band wrote history in a relatively short time with an impressive catalogue of hits – and songs for real music lovers. The band also sounds timeless and recognizable; something that other (relatively) young bands struggle with. The performance in Groningen is characterized by the album ‘Good Souls: The Greatest Hits’.

Starsailor had success with their debut ‘Love is There’ immediately. Music magazine NME named it one of the best albums of 2001. The second album ‘Silence is Easy’ – 3 million records sold – was possibly an even bigger success. This album brought us also the radio hit ‘Four to the Floor’.

After two successful Starsailor albums and a tour with the Rolling Stones, things quieted down around Starsailor. It was announced in 2009 that the band was temporarily ‘on hold’. This situation lasted for a good 5 years… Until the band reappeared on festival stages with their greatest hits album. On October 23rd ‘Good Souls: The Greatest Hits’ will bring Starsailor to Groningen!