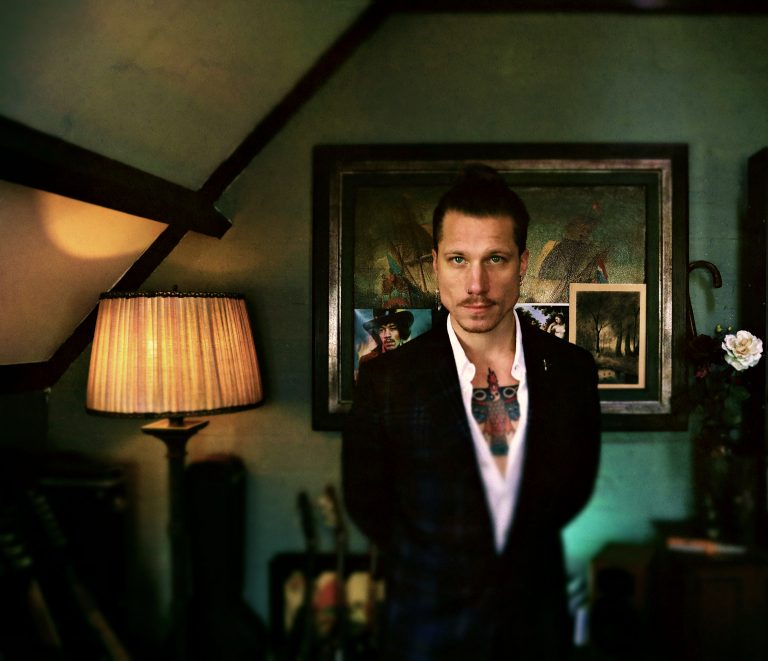 With his version of Soldier On (Di-rect) singer-songwriter Robin Borneman won the TV talent show We Want More with the maximum score. On Friday, February 25, he will come to Groningen for a late night show, to present his brand new solo album.

Robin Borneman started his musical career in a remarkable way. Thanks to a cover of Tom Waits on YouTube, he was discovered by the popular American hard rock band Trans Siberian Orchestra. The band did not ask him to play as their support act, but was so impressed that they instantly asked him to be frontman and singer of their band.

While playing the major arena shows in America Borneman worked on his own music. In 2019 Folklore III: The Cradle Tree was released, the last part of an ambitious folk and roots triptych about a traveler without a name who is looking for his identity. An adventurous, sometimes dark, sometimes warm and loving story that has musical connections with, for example, 16 Horsepower, Johnny Cash, Tom Waits and Nick Cave. The trilogy was recorded with Borneman’s own band and with the help of musicians of the band Navarone.