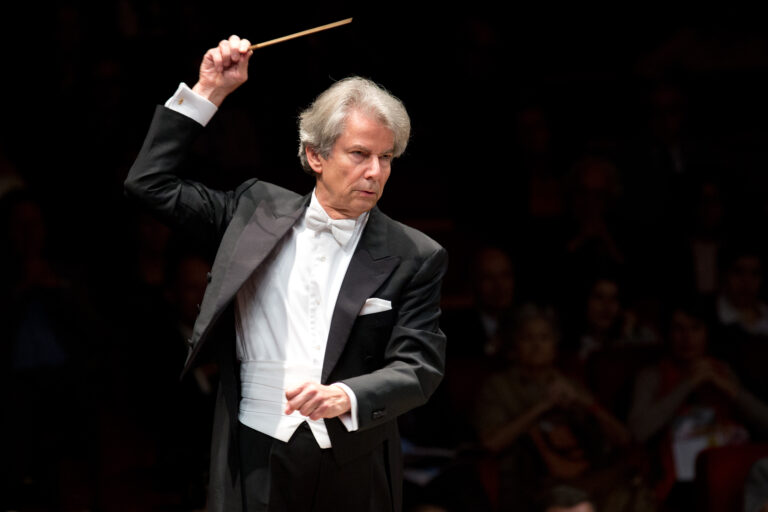 Hartmut Haenchen, regular guest conductor with the Noord Nederlands Orkest starting this season, will conduct, among others, Mahler’s Kindertotenlieder and Also sprach Zarathustra by Richard Strauss.

Gustav Mahler knew far too well what it feels like when a child dies: he lost his brother at a young age and his eldest daughter Maria when she was just four years old. He found comfort in poet Friedrich Rückert, who had expressed similar experiences in poetry. Mahler set those poems to music. The Kindertotenlieder are filled with deep sadness, but are also an ode to the spirit of children.

Never has a sunrise been more impressively expressed than in Also sprach Zarathustra. With his work, Richard Strauss, film composer avant la lettre, aimed higher than ever. The music expresses the evolution of mankind – a vision of creation, if you like. After the first performance he said: “I’m pretty happy with myself.” He could afford such a statement: this piece stays with you, especially when experienced live.