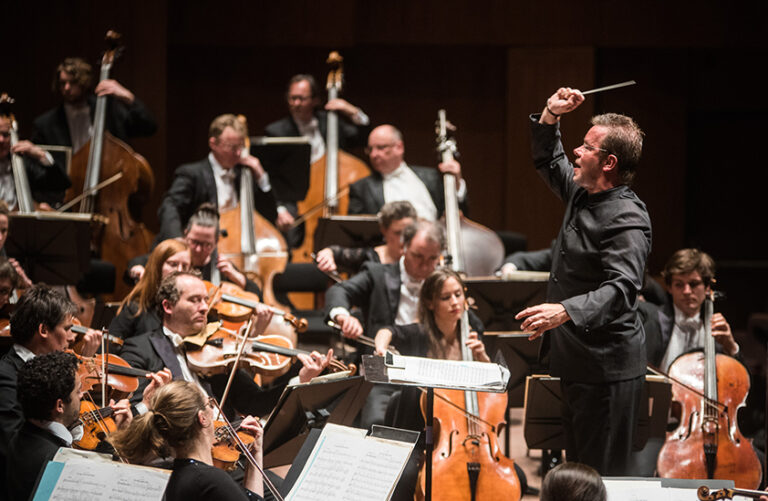 December is Mahler month at Noord Nederlands Orkest. Every year, regular guest conductor Antony Hermus presents one of Mahler’s symphonies. As we all know, a Mahler symphony is never less than spectacular.

This time you will hear the Tenth Symphony, perhaps the most discussed symphony of his entire series. At the time of writing, Mahler went through some of the greatest crises of his life. He died before he could complete the work. His widow banned concert performances of the drafts he left behind until she heard Deryck Cooke’s version. The symphony sounded just as Mahler had intended: confrontational and oppressive. No wonder, because the composer had to deal with a heart condition, the death of a daughter and the adultery of his wife. The despair flies of the pages, but perhaps there is also a glimmer of hope in the distance?

Before Mahler’s symphony is unleashed, the Noord Nederlands Concert choir is there to build up the tension. In Brahms’s Gesang der Parzen you will hear the Fates from ancient Greece. There is no intermission.