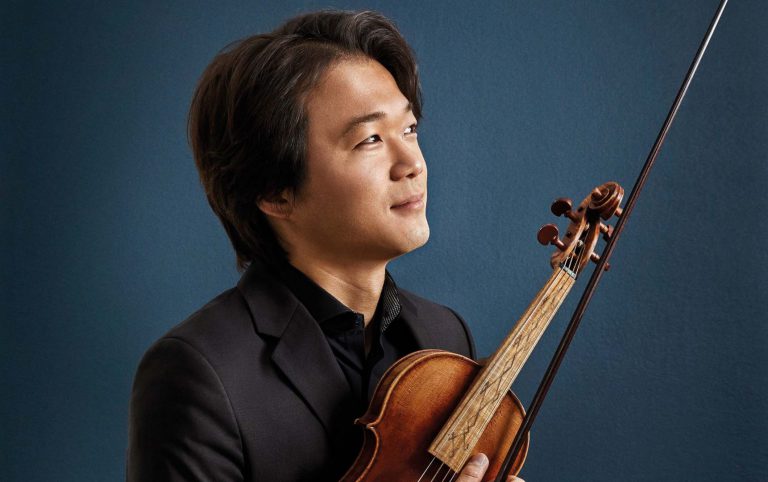 Bach’s Brandenburg Concertos
The ‘Brandenburg Concertos’ are among Bach’s most well known works. The series of six concertos was only given its nickname in the nineteenth century as a reference to Christian Ludwig von Brandenburg, the elector of Berlin to whom Bach handed his collection as a musical application letter in 1721. These works form an impressive sampling of what the German master of baroque could do with the ‘concerto grosso’: Bach put together extraordinary combinations of instruments and gave them masterful solos and dialogues. Whereas the radiant first concerto is known for its captivating horn section, the second concerto tests the trumpeter’s virtuosity, the fifth casts its light on the harpsichord and the sixth’s darker tone is realised through its low string sections. The orchestra of the Nederlandse Bachvereniging (Dutch Bach Society) will showcase all of these under the leadership of its new artistic director and concertmaster Shunske Sato, the successor to Jos van Veldhoven.