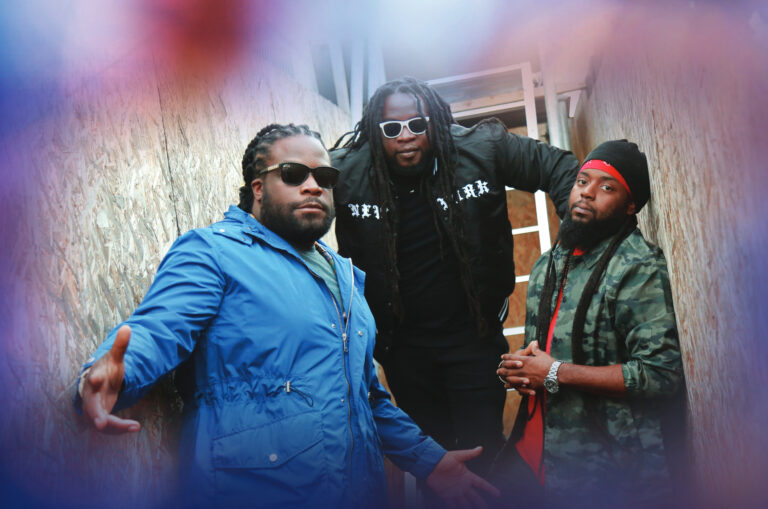 With a musical career spanning over 20 years, 15 albums, a Grammy nomination and a Grammy Award for their album Strictly Roots (2015), the descendants of the legendary Jamaican reggae singer Denroy Morgan may rightly call themselves ‘The Royal Family of Reggae’. The five Morgan siblings dropped their debut album Miracles in 1994. They rose to the top with More Teachings (2001), and there they have remained, creating one root reggae hit after another, and performing at sold-out worldwide club shows and festivals. Songs like A Man Is Still A Man, Don’t Haffi Dread and Down By The River have become true reggae anthems.

Morgan Heritage is known worldwide for their outstanding stage performances. Experience them live, and you realize all the more why they are called the Royal Family of Reggae!