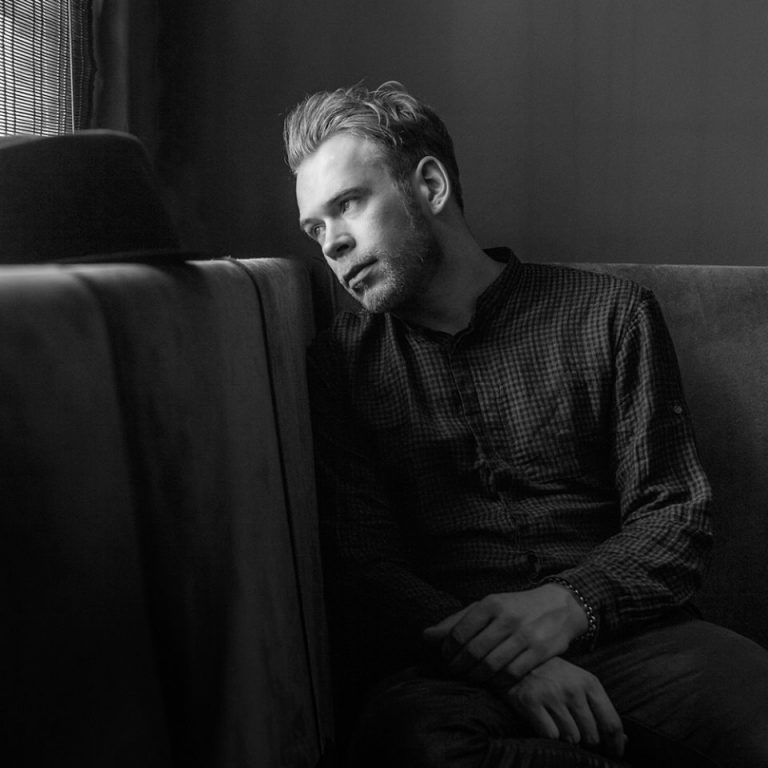 In 2013 Michael Prins was crowned ´De Beste Singer-Songwriter van Nederland’. After winning this television program, one success after the other followed. His fall tour was sold out in no time and his debut album ‘Rivertown Fairytales’, on which beautiful, demure folk songs can be heard, reached the top 10 of the Album Top 100. In 2014 Michael performed in a sold out Kleine Zaal. In May he will return to De Oosterpoort for his new tour ‘A Dreamers Dream Tour 2015’, where he will certainly perform songs from his new album.

At the age of 15 Michael Prins left school to work at the studio of his father, who is an artist. Prins grew up in a very creative and musical family and seemed to be destined to follow the same path. These influences clearly sparkle in Michael’s eyes when he’s singing. After years of performing as much as he can and writing music, his breakthrough follows after participating on ‘De Beste Singer-Songwriter van Nederland’. He auditions with the song ‘Close To You’ which immediately tugs at the heartstrings of Eric Corton. Eventually he wins the program and a musical career now lies ahead of him.