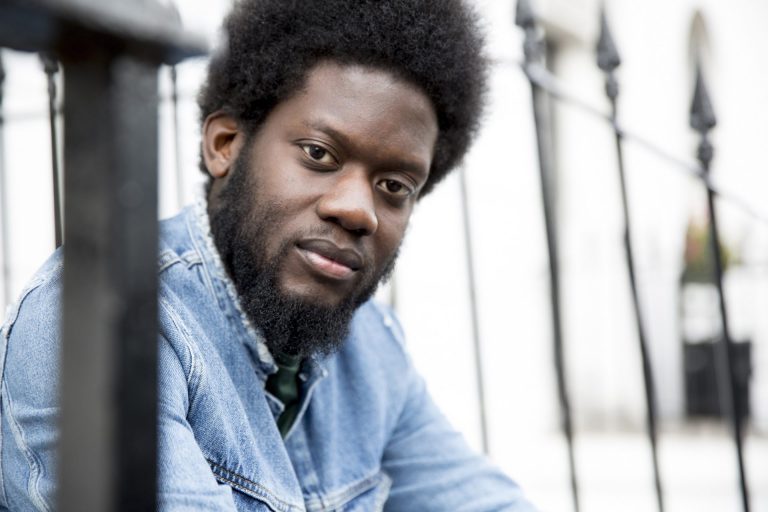 No one’s star seems to be rising higher at the moment than Michael Kiwanuka’s. In 2019, this British soul artist is not just the young, warm-blooded songwriter with a wonderful, soulful voice anymore. He has grown into a grown-up musician who just as well pursues an electronic course. On Sunday 9 June Kiwanuka will play in De Oosterpoort. Expect bittersweet soul folk and a deeply sensual voice.

After his graduation, Kiwanuka has rapidly been establishing his musical name. In 2011 he was support to Adele and in 2012 he won the influential BBC Sound Of Talent. Following the success of the singles Home Again and Tell Me A Tale, he is compared with Bill Withers and Otis Redding. A non-stop world tour followed, during which he was part of virtually every festival’s line-up.

This major success was followed by a tough period, but producer Danger Mouse (Iggy Pop, Red Hot Chili Peppers) helped him recover musically. Together they delivered a melancholic, introvert and socially critical album in 2016, entitled Love & Hate: a mix of gospel, soul, blues and psychedelia. “The work of an artist coming into his own,” according to The Guardian. On Sunday 9 June Kiwanuka will play in De Oosterpoort. Dance, shake your hips and sing along.