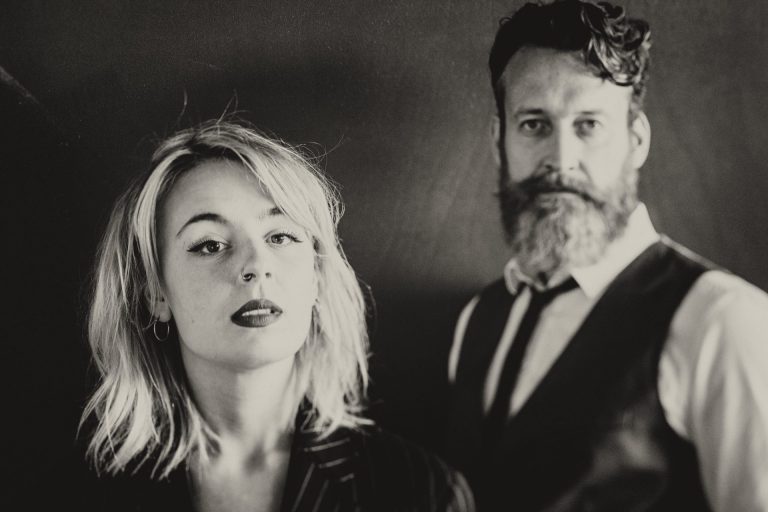 During Throwback To Dutch artists honour the examples that inspired them to start making music in the Dutch club circuit. Yesterday’s hits by today’s favourites. Kim Hoorweg and Sven Hammond will perform in De Oosterpoort in spring 2019, for a new edition of the ‘Throwback To’ tour. Together the jazz singer and rock band will perform songs from their hero Amy Winehouse.

Sven Hammond
Sven Hammond has consistently been an asset of the national and international live circuit for years, with the steaming, throbbing, trembling, beeping, squeaking, and above all ever-stunning satisfying Hammond organ sound of master Sven Figee as constant value. A band that always determines its own course and keeps reviving and developing averse to trends and conventions.

Kim Hoorweg
Jazz singer Kim Hoorweg (25) was signed by American label Verve when she was only fourteen. She released her debut album in 2007, performed at North Sea Jazz, and shared the HMH stage with Trijntje Oosterhuis and the Metropole Orkest. In 2018 Kim released the album Untouchable, all by herself for the first time. It contains contributions by Dutch jazz legends as Anton Goudsmit, Niels Broos, Glenn Gaddum Jr., and Joost Kroon.

Sven Hammond’s raw mix of rock, soul, and blues together with Kim Hoorweg’s warm voice is the perfect combination to perform Amy Winehouse’s world hits in a unique yet recognisable manner!