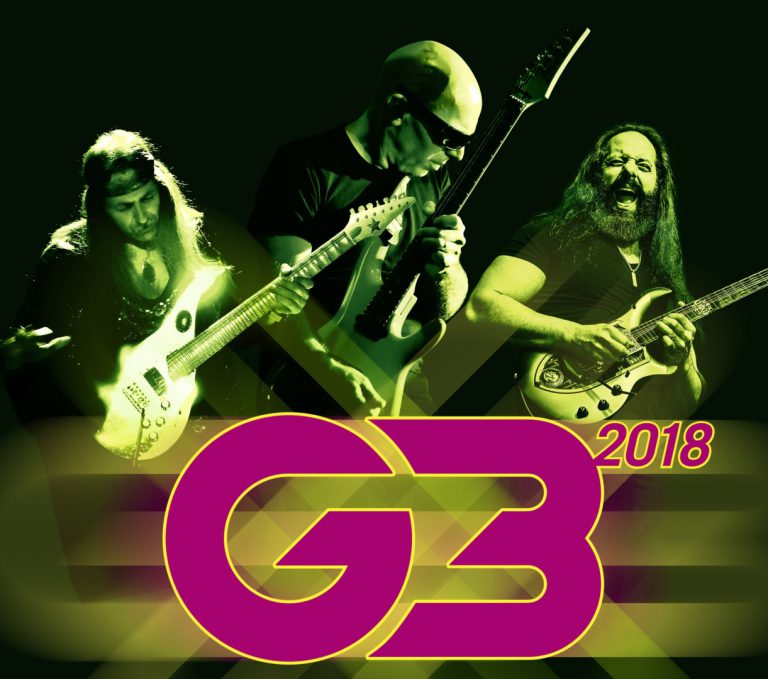 Joe Satriani
On What Happens Next, the legendary guitarist reveals a new persona: himself.
As fans know, Satriani hinted at the demise of his alter ego in 2015’s Shockwave Supernova album after that character threatened to battle Satriani for his very soul.

Uli Jon Roth
Uli Jon Roth is widely regarded as one of the greatest guitarists of all time.
Starting his career during the late Sixties and early Seventies, Uli remains one of a handful of players today, who still carry the “authentic” sound of that magical era.