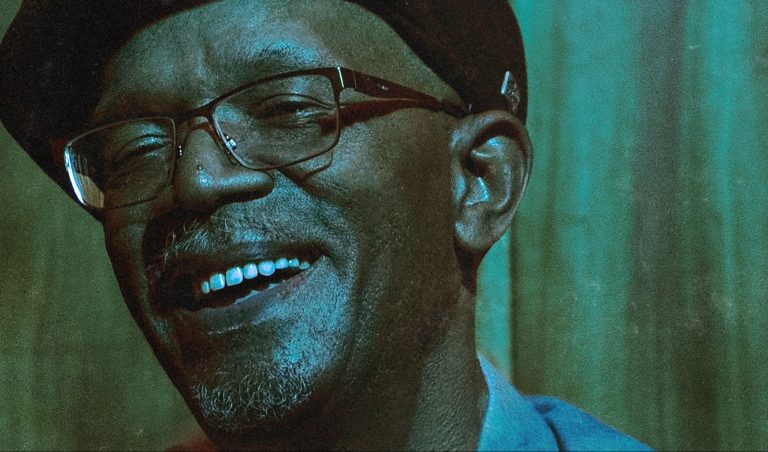 Beres Hammond can rightfully be described as a genuine reggae legend. The smoothly swinging Jamaican reggae singer has been working since the ‘70s, but really broke through in the ‘90s with his hits Tempted to Touch, Is This A Sign and Respect To You Baby. On Tuesday 4 June Beres Hammond and his Harmony House Band will play in De Oosterpoort!

Lovers rock
After all those years, Hammond still is able to conquer the hearts of his many fans with his soulful voice and lovers rock: reggae in which love and romance take centre stage. I Feel Good is an example of such an ageless hit that is still played often by sound systems worldwide. Since his debut in 1978 he has released almost 20 albums, on which he worked together with among others Maxi Priest, Buju Banton, and Wyclef Jean.

“At age 63, Beres Hammond delivers a musically, vocally and lyrically strong album that will certainly become a collector’s item for many.” Read the entire album review by Reggae Vibes here.

Never Ending
Beres Hammond was one of the headliners during the 2015 Reggae Fever Festival in De Oosterpoort. In 2018 he released his most-recent album Never Ending. Love was one of Hammond’s major sources of inspiration for this album too. On 4 June this album will play a leading part during the show in De Oosterpoort. Expect a tremendous amount of warmth and happiness.