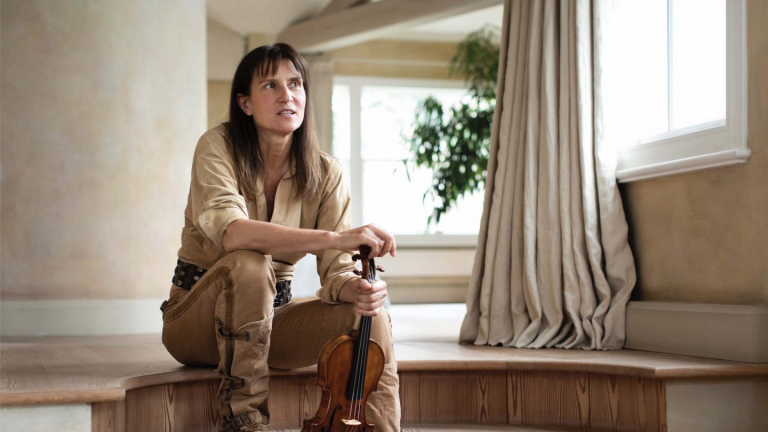 “To hear Mullova play Bach is, simply, one of the greatest things you can experience.”
The Guardian

Violinist Viktoria Mullova left the Soviet Union in 1983, when she was 22 years old, and combined her solid classical education with baroque’s musical spontaneity. It opened a new world to her. Her playing became more relaxed and intimate, her musical choices broader, with a number of internationally acclaimed authentic Bach recordings as cherry on the cake. Mullova has been among the greatest violinists in the world for many years now. The master from Leipzig is on the programme too, as is his son Carl Philipp Emanuel, who was a lot more popular than his father in his time and whose music built a bridge to Mozart and Haydn. The latter’s graceful Violin Concert no. 4 will be performed. With the Academy of Ancient, which performed here only in February with recorder player Lucie Horsch, Mullova makes an irresistible team.

“To hear Mullova play Bach is, simply, one of the greatest things you can experience.”