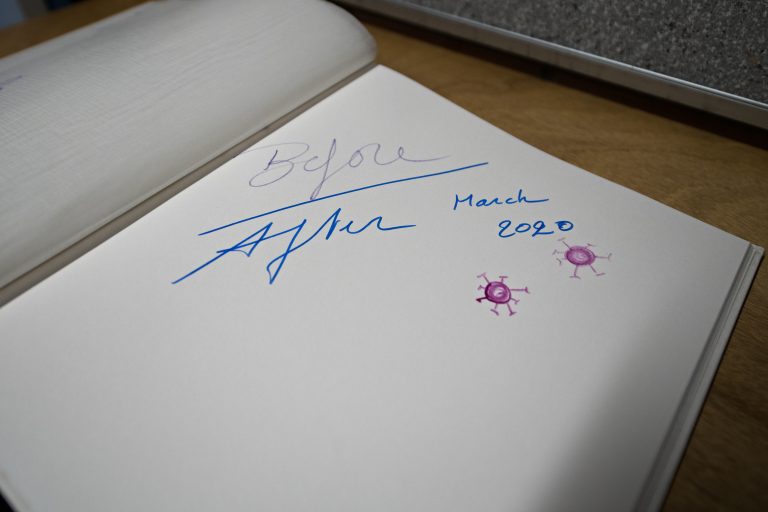 Events suspended because of corona virus

On this page we inform you about the latest developments regarding the coronavirus in relation to our concerts and performances. We will update this page as soon as there is news.

Cabinet bans all events
In the fight against the corona virus, the cabinet has banned all events with a permit and notification obligation until 1 September 2020. This means that the regular programming of SPOT Groningen will be suspended from the central government until further notice. From June 1, we will open our doors again with an adapted summer program, in which we have taken measures to ensure that everyone is received safely and in accordance with the guidelines.

Save your ticket
The measures to prevent the spread of the coronavirus affect us all. Theaters, concert halls, museums, event and sports organizers have joined forces and collectively appeal to the public not to request a refund for tickets they have already purchased. By not immediately asking for your money back, but by accepting a voucher, you support our sector which allows us to continue to work on new events in the future. For more information about this national plan, visit www.saveyourticket.nl.

What does this mean for me?
We are examining per event whether a replacement date is possible. If a replacement date is not possible, or if you are unable to visit the event on the new date, we will offer you a voucher worth the full purchase amount. You can also choose to donate your ticket or to request a refund. We are currently working on all technical details regarding this return arrangement. Once we have that in order, you will receive further information from us by email. We hope for your understanding and ask for your patience.

Changed programs
The following programs have been updated. We will keep updating this list.

We stand against racism