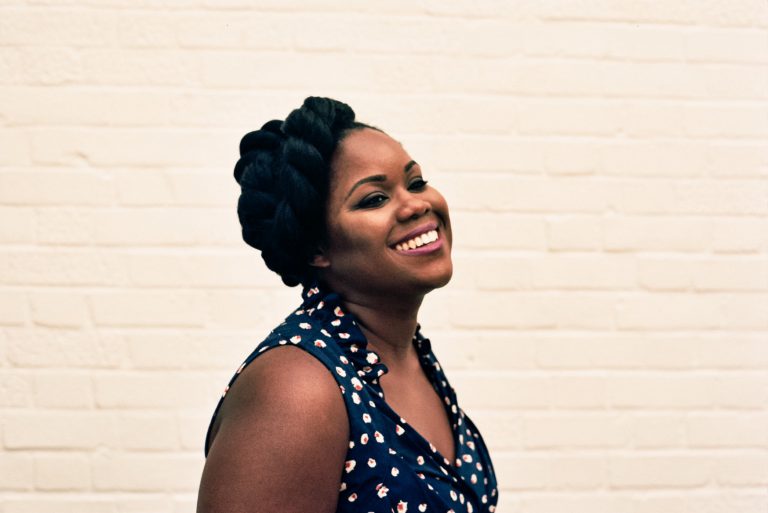 Zara McFarlane is one of the most interesting new artists within British soul jazz. The rising star of this young, British singer was confirmed during the Jazz Mobo Awards 2014, where she received the award for ‘Best Jazz Act’.

The London born and raised McFarlane brings a contemporary mix of soul, jazz, dub and afro. Comparisons to huge artists such as Erykah Badu, Cassandra Wilson, Nina Simone and Pharoah Sanders also make clear that we are dealing with a very talented person.

Her second album ‘If You Knew Her’ was released January 2014 at Brownswood Recordings and January 22nd this rising star will be coming to the Small Hall of De Oosterpoort.