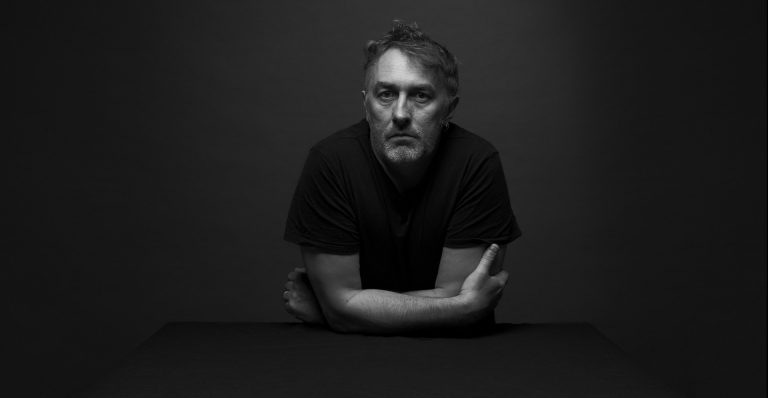 French composer and multi-instrumentalist Yann Tiersen will return to De Oosterpoort. Tiersen gained world-wide fame with his contributions to the soundtracks of the films Good bye, Lenin! and Amélie. However, this is only a fraction of the musical arsenal of Tiersen, who will release his tenth album All in February.

All
All is the first album recorded in Yann Tiersen’s studio annex podium annex community centre. The Eskal Project, as the studio is called, is built in an abandoned club on Ushant, a small island in the Celtic Sea and the place Tiersen has been living for the past 10 years.

Yann Tiersen
Yann Tiersen started playing piano and violin at a very young age. As a teenager, however, he had enough of classical music and switched to punk rock and the sound of the guitar. Tiersen had a revelation in 1993: he started combining these two worlds. This resulted in an eclectic mix of (post) rock and ambient, with the filmic character always being close.

Do you want to be the first to hold the new album All? If you buy Yann Tiersen’s CD or double LP when purchasing concert tickets, the album will be delivered at your home on the release date (15 February).

The album will be sent by Concerto. When buying the CD/LP, you give us permission to share your address with Concerto.