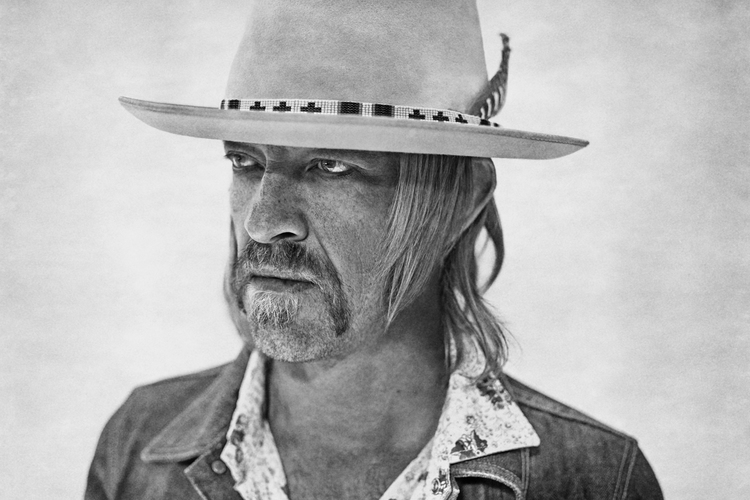 De Groningse band Sexton Creeps is de support voor Wovenhand: ‘A band like an unreliable stove, at which one can gently warm or harmfully burn oneself.’

“It’s an absolutely breathless and staggering shift through the gears.”

Wovenhand is the deep spiritual gotic country/folk singer ex-16 Horsepower frontman David Eugene Edwards. David continued with Wovenhand after a long and successful musical career at 16 Horsepower, which he already released many albums with. His last album ‘Star Treatment’ was released in the end of 2016. Wovenhand’s music is dark, intense and spiritual. His live shows receives words of praise from reviewers, so expect an intense and rocking performance from Wovenhand!