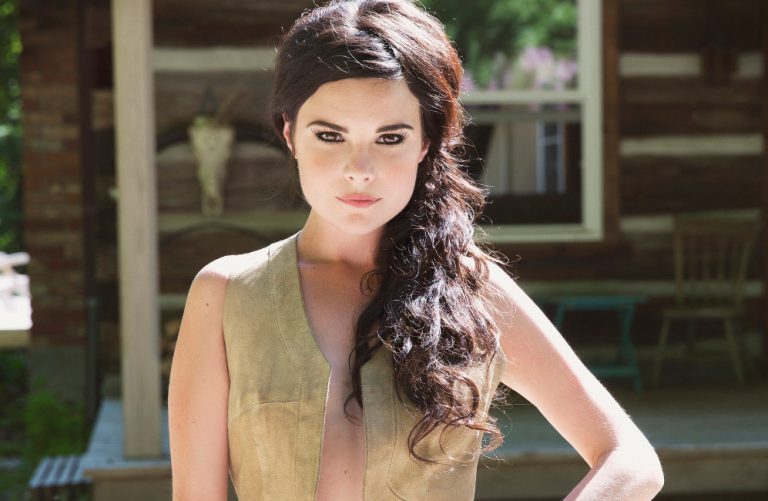 “Between her “aw shucks” humor, stage attire that’s reminiscent of Toy Story’s cowgirl Jessie, and songs that sound like they’re pulled from traditional country’s heyday, she was a joy to watch perform songs from her new Heartbreaker of the Year album and self-titled debut.”

Tickets: via this website, our box office,  local record store Plato and ticketmaster.nl

Whitney rose is a Canadian singer-songwriter who was inspired by her grandparents to listen to major country singers like Hank Williams, Kitty Wells, Patsy Cline and Dolly Parton. Rose fell in love with the music and therefore decided to write country music. Rose describes her music as “vintage pop with neo-traditional country influences”.

Whatever you’d like to call her music style, Rose has luck with it! She won awards, wrote her successful eponymous debut album and toured with Devin Cuddy Band and The Mavericks through Canada. Frontman Raul Malo of The Mavericks was so impressed with her performance that he offered to produce, play and sing along with Rose’s new album. Together with Rose and some of his band members, they produced the hit album ‘Heartbreaker of the Year’ in 2015.

Whitney Rose has just finished recording her latest album, which will be released in January. It has become a country album with a wonderful collection of songs. With this album she will conquer Europe, or at least at De Spiegel on April 1st!