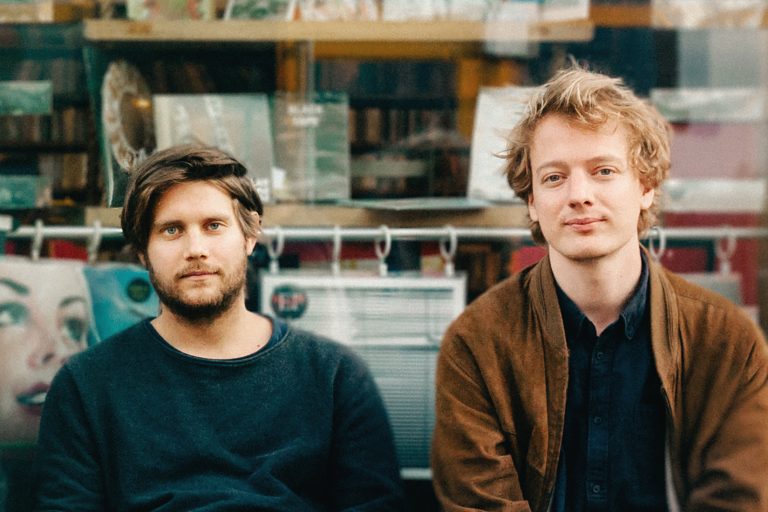 The Dutch electronic duo Weval’s music is brimming with powerful synth hooks and splattered with rhythmic drum patterns. Get overwhelmed by the cosmic vibe and flexing bass on the dance floor. An act you must experience live. On 20 February in De Oosterpoort.

Weval is a collaboration between Harm Coolen and Merijn Scholte Albers. Both artists are from Amsterdam and met each other in 2011, when they were both working in the film industry. When they discovered their mutual love for making electronic music, they decided to work together. Merijn’s musical background mainly consists of trip-hop, whereas Harm is primarily inspired by house music. The two combine their varying musical interests into a unique sound.

After a set of brilliant EPs, they released their debut in 2016, with the prestigious German label Kompakt. Since this album’s success, they have been performing in clubs and on festivals, such as Lowlands, Eurosonic Noorderslag, Best Kept Secret, and Down the Rabbit Hole.