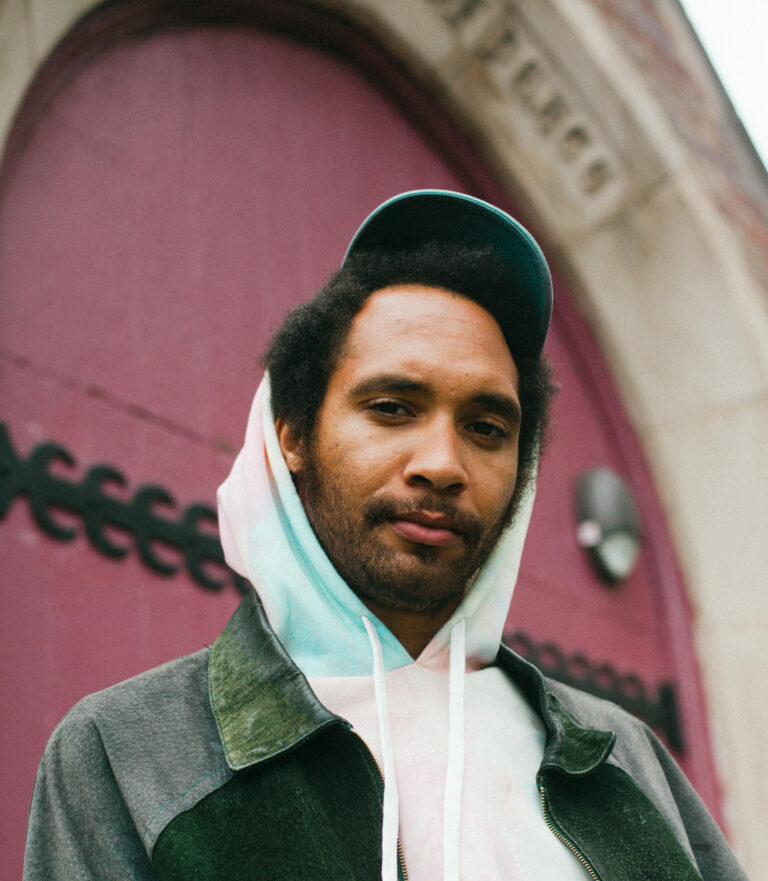 Burt released his very first record, Caught It From The Rye, on his own. The album showcases his literary song writing and lo-fi, rootsy aesthetic which he honed busking on the streets of San Francisco. His career really took off when his album was discovered by one of his own personal heroes, the aforementioned John Prine, who decided to rerelease the record through his own label, Oh Boy Records, mere months before his untimely death in April 2020.

Like his late label mate and song writing legend, Burt has a poet’s eye for detail, a surgeon’s sense of narrative precision and a folk singer’s natural knack for a timeless melody. His second full-length album, Yeah, Baby, Yeah, was released in August 2021.