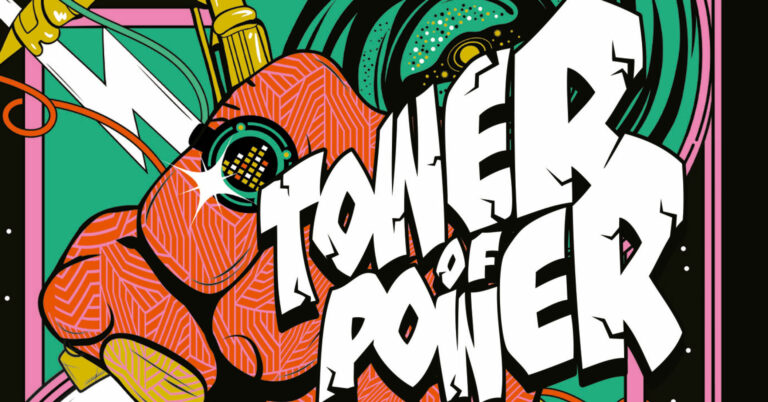 In the seventies, the orchestral R&B and funk-based band Tower of Power was one of the reigning and most exiting soul bands in the world, often joining forces with other greats such as Sly Stone, Creedence Clearwater Revival and Smokey Robinson. Even today, the members of Tower of Power are still in high demand, making guest appearances in acts by Santana, Elton John and Rod Stewart. With their 50th anniversary album, Soul Side of Town (2018), and follow-up Step Up (2020), Tower of Power proves they are still as legendary as ever.

One thing is for certain: After more than fifty years of experience, Tower of Power knows how to throw a funky party!