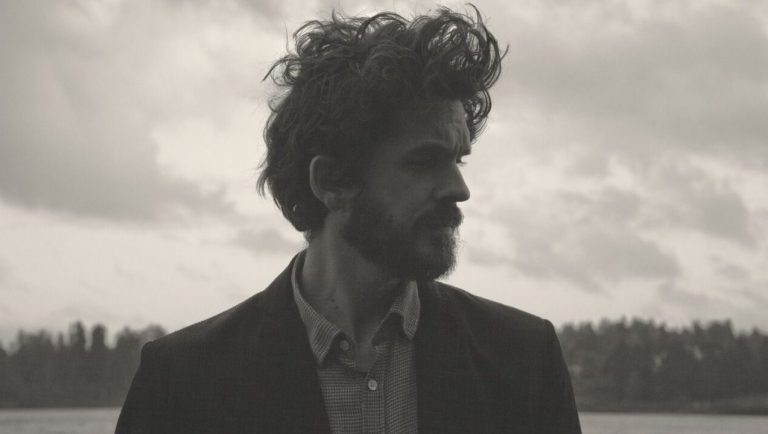 The Norwegian guitarist and singer-songwriter Thomas Dybdahl makes melancholic and romantic songs. He once started as a guitarist, inspired by bands as Metallica and Led Zeppelin and this was the part he played in the Norwegian band Quadraphonics as well.

As a solo artist Dybdahl sings a different tune. Dybdahl is considered the second Jeff Buckley. Call it folk pop, with hints of country and jazz. Dybdahl says he rather tries to create an implosion instead of an explosion with his songs. With among others his very smooth and high falsetto voice (which, next to Jeff Buckley, can remind of Ray LaMontagne, Damien Rice and Nick Drake) he is able to create his characteristic melancholic and romantic atmosphere perfectly. On 1 April Thomas Dybdahl’s new EP will be released!

He visited De Oosterpoort in 2013 to give a fantastic solo performance. We will welcome him again with open arms this autumn!