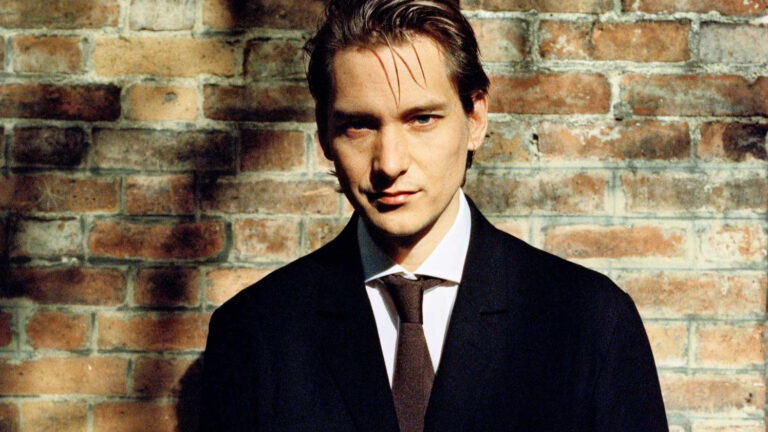 Thomas Azier is a Dutch composer, producer, singer and performer. His theatrical persona and his unique mix of techno, industrial and 80s synth pop make for an intense performance you just have to experience for yourself.

His first two albums, Hylas (2014) and Rouge (2017), both received an Edison Award for best Alternative Album. His following record, Stray, was released through his own label, Hylas Records. Azier dropped his latest album, Love, Disorderly, in 2020, which was accompanied by three musical film shorts, Hold On Tight, Entertainment and Love, Disorderly.

His darkly seductive shows are just as unique as his music, more welcoming night club than your run of the mill musical concert.