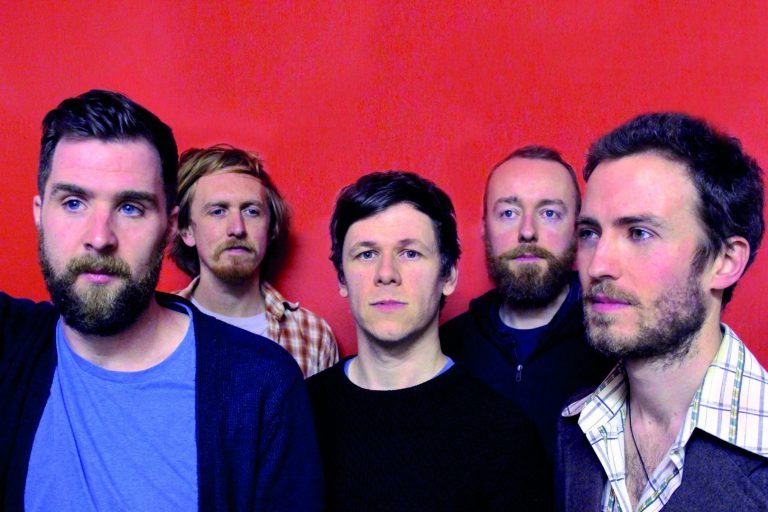 The Young Folk debuted last year with ‘The Little Battle’ and is compared to bands such as Mumford & Sons and Fleet Foxes by the British press. The five Irish men describe their music as ‘alternative folk’. Almost all the songs are written by singer-guitarist Anthony Furey, son of George Furey known from the Irish folk band The Furey Brothers. The rest of the group consists of Tony McLaughlin (bass and mandolin), Paul Butler (keyboard and voice), Alex Borwick (trombone and banjo) and Peter Hopkins (drums and percussion). In March The Young Folk are coming to the Netherlands to promote their second album.