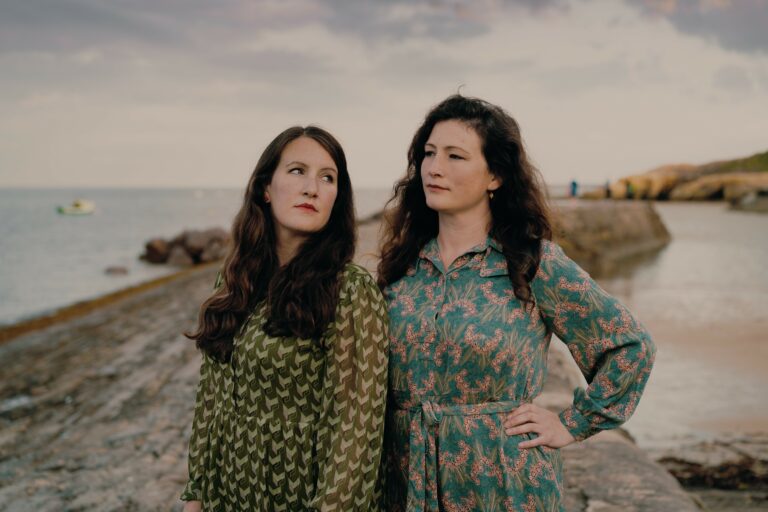 After a two-year absence, the English folk group The Unthanks returns, with a new tour and a new album: Sorrows Away. With their wonderful voices and a cinematic sound rooted in traditional folk, the Unthank sisters invite you into their fairy tale world. Traditional English folk music is always used as a focal point, but the influences of Miles Davis, Steve Reich, Sufjan Stevens, Robert Wyatt, Antony & The Johnsons, King Crimson and Tom Waits can also be heard in their compositions.

Sorrows Away is the long-awaited successor to Mount the Air. On their latest album, the duo returns to the melancholia that brought the band international acclaim – and a Mercury Prize nomination. In addition to the songs from the new album, fan favourites Magpie, Mount the Air and The King of Rome will also be featured.

This concert is made in collaboration with Stichting Folk Groningen.