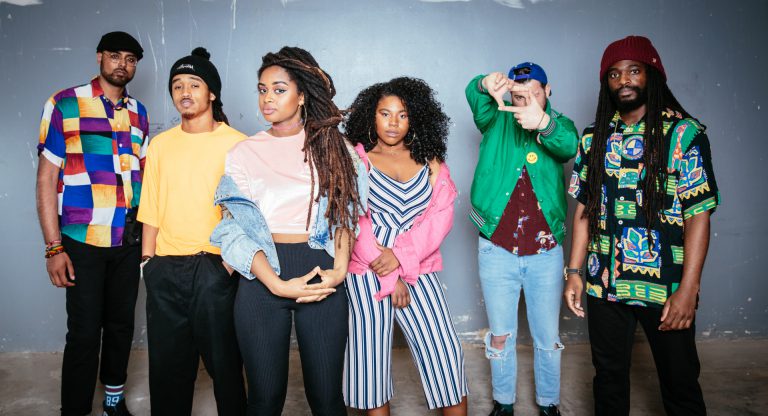 Meer informatie over The Dubbeez

The young, Amsterdam based reggae group The Dubbeez reboot vintage roots and dub reggae with their personal, funky style to generate and entirely fresh and new sound. Their heroes are ‘Scratch’ Perry, King Tubby, Black Uhuru and Damian Marley and the influences of these masters can surely be traced back in their 2016 EP ‘Dubby’. With this album and their funky live performance, the band managed to win The World Reggae Concest hosted at Ostróda Reggae Festival (Poland). The prize sent the band to Kingston, Jamaica, to record an album in the Tuff Gong and Anchor Studios with producers Stephen Stewart and Sam Calyton. The album hasn’t yet been released, but… info will follow soon!

The Dubbeez have made quite a name for themselves in Groningen, with spectacular shows previously given at Reggae Fever (2016) and Eurosonic Noorderslag (2017). Now they return.. to Simplon. Peace, Love, Dub!