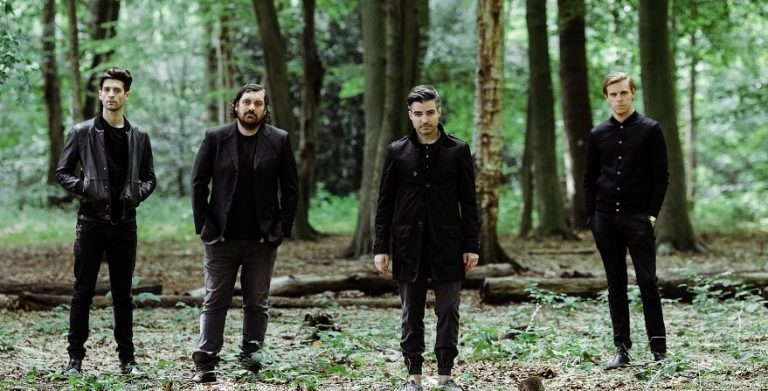 The Boxer Rebellion is a British indieband known for its no-nonsense, do-it-yourself mentality. Nothing can stop them from releasing their melodious Brit rock into the world. This attitude is working, because in 2011 the album ‘The Cold Still’ landed them with notoriety in the general public.

After that the band released the album ‘Promises’. With this album the quartet from London consciously chose to step in the direction of hi-fi and the bigger sound, away from the more analogue and darker soundscapes.

The new album ‘Ocean by Ocean is expected late April. The first two singles ‘Keep me Close’ and ‘Big Ideas’ sound fine and arouse high hopes. With this new album the band will come to Groningen on 30 September!