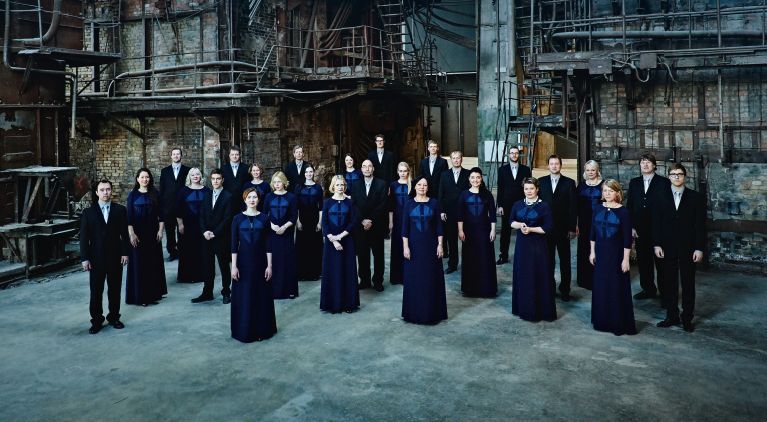 Pärt’s timeless beauty and spirituality
Millions of people are touched by the timeless beauty and spirituality characterising Estonian composer Arvo Pärt’s music. According to Alex Ross, music critic at the New Yorker, the Estonian composer offers “oases of repose in a technologically oversaturated culture”. The Tallinn Chamber Orchestra and the Estonian Philharmonic Chamber Choir are the most important ambassadors of his music. Everywhere they go, they throw audiences into ecstasies with mystic sounds composed by their countryman. As they will do during this concert; from the still ‘Cantus in memoriam’ for strings and bell, the moving ‘Adam’s Lament’, the almost hypnotising ‘Fratres’ – one of Pärt’s key compositions – to the imposing ‘Te Deum’.