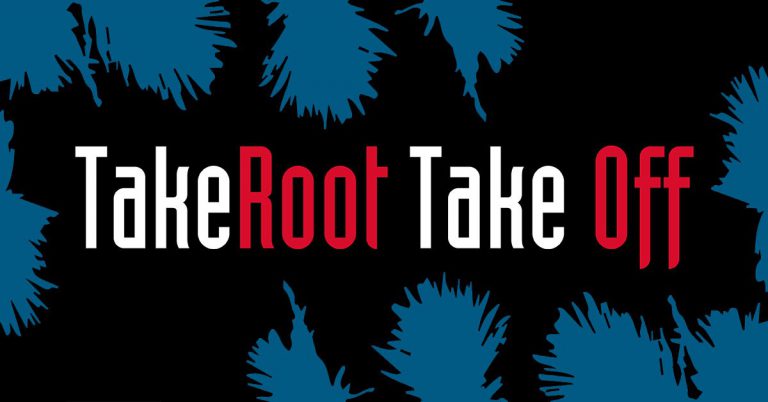 Musically accompanied by Americana artists Joost Dijkema and Hans Hannemann, from Groningen, the first TakeRoot festival names will be announced during TakeRoot Take Off on Sunday 15 April. On that same day the international acts Blitzen Trapper, The Deep Dark Woods, and Kacy & Clayton will be performing a TakeRoot presents show in De Oosterpoort.

Joost Dijkema, from the province of Drenthe but living in Groningen, is one of the few young fingerpickin’ guitarists from the Netherlands. He plays mesmerising, astonishing acoustic guitar instrumentals, alternated with wonderful songs characterised by warm vocals.

The songs of singer-songwriter Hans Hannemann, from Groningen, seem to have originated in bygone times, yet are highly original. With strong lyrics, dark vocals and catchy melodies, the ‘Outlaw Crooner’ sounds both authentic and accessible.

Johnny Cash meets The Kinks. The American Blitzen Trapper makes ground-breaking music with a focus on country, folk, pop, and psychedelic rock. The Portland band will bring their unique ‘hillbilly-gangster’ sound to Groningen on 15 April.

Get carried away by the beautiful voice of Ryan Boldt, frontman of the Canadian alternative folk formation The Deep Dark Woods. Songwriter Boldt effortlessly combines the musical folk and blues traditions from Ireland to Tennessee.

The announcement of the first TakeRoot 2018 names as well as the shows from Joost Dijkema and Hans Hannemann in the entrance are accessible free of charge. For access to the TakeRoot presents performances by Blitzen Trapper, Deep Dark Woods, and Kacy & Clayton, a ticket has to be purchased.

During TakeRoot Take Off, a comprehensive range of vegetarian food is on offer, as well as burgers, ham off the bone, and biological Norwegian salmon prepared on a smoker. At the specialty beer bar, you can try the specially brewed TakeRoot festival beer.