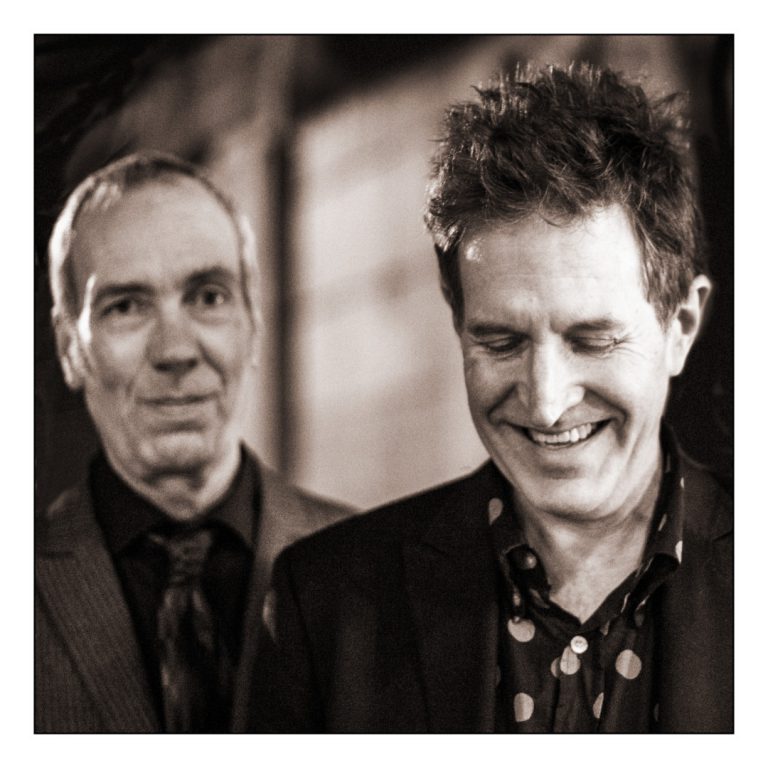 On Sunday 30 October two exceptional musicians will be performing in the Lutheran Church. Singer-songwriters Steve Wynn, former frontman of the legendary The Dream Syndicate, and Chris Cacavas (Green on Red, Giant Sand) will among other places visit Groningen during their four-week tour.

Founders of American indie rock
The Dream Syndicate is among the founders of American indie rock. Steve Wynn’s band was never very successful commercially, but was considered a major example by a fanatic fan base as well as countless bands. The album ‘The Medicine Show’ for instance, was labelled the album of the eighties by R.E.M.’s Peter Buck. One of Wynn’s best friends is Chris Cacavas, who created wonderful things with the bands Green On Red and Giant Sand in that same period.

Paisley Underground
The two musicians were founding fathers of the famous Paisley Underground movement: the trend in the eighties that was strongly based on the melodic guitar music from twenty years earlier. Cacavas also featured on ‘How Did I Find Myself Here’, the praised 2017 comeback album from The Dream Syndicate. These two gentlemen thus make a very good team.

Solo and duo
The concert in the Lutheran Church in Groningen consists of two solo sets and a collective part, with a lot of repertoire the men wrote themselves: oldies, public as well as personal favourites, songs they have only just written, a couple of covers, and maybe even some tracks from the not-yet-released new Dream Syndicate album. This can only be a very inspiring concert by best friends Wynn and Cacavas.