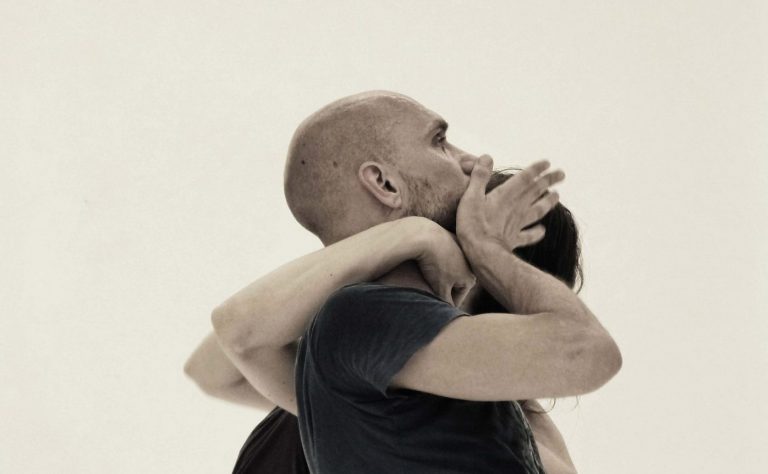 ‘And then, there’s the pearl’, wrote the NRC about the work of Stephen Shropshire during the last edition of the CaDance Festival. Stephen sought inspiration in the writings of art critic and activist Edward Said.

He cites ‘coexistence’ as the greatest challenge of our time; meaning that different values can exist together without hierarchy. The true acceptance of one another without suppressing the differences that exist between each other. Shropshire translates this idea into the stimulating and poetic performance We Are Nowhere Else But Here in which he appeals to us to relate to one another beyond generalizations and first impressions.

Stephen Shropshire is the winner of the VSCD Zwaan for Most Impressive Dance Production 2018.