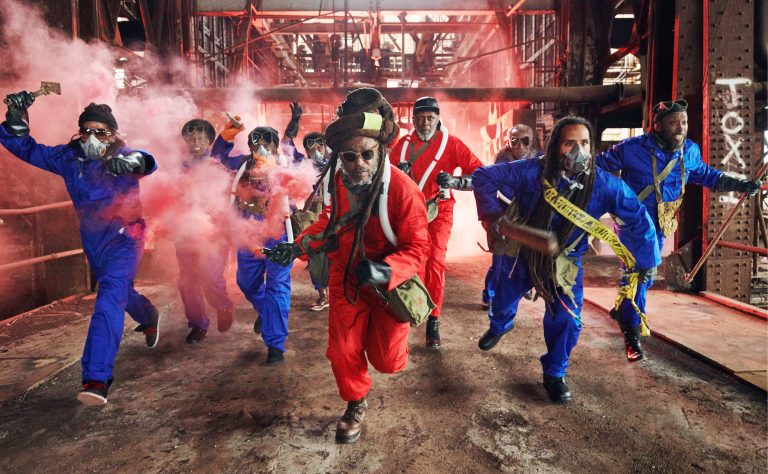 In 2019, the legendary reggae act Steel Pulse released its first album in 15 years: Mass Manipulation. The motivating messages are sung beautifully, well arranged and effectively driven by the band’s musicality. On the 2nd of May 2022, the revolutionary reggae heroes will come to Groningen, bringing their politically charged roots reggae and good vibes to De Oosterpoort.

The album Mass Manipulation reflects upon four decades of improving humanity by the means of music. The debut single Stop You Coming And Come contains old melodies combined with appealing lyrics . The track takes you to a period when secrets of an African dynasty were being exposed. The band members are considered reggae revolutionaries and adored by younger generations. Steel Pulse remains a powerhouse on stages all around the world. With Mass Manipulation, the band demonstrates the endless possibilities arising from breaking down the walls of systemic greed and fuelling public spirit.