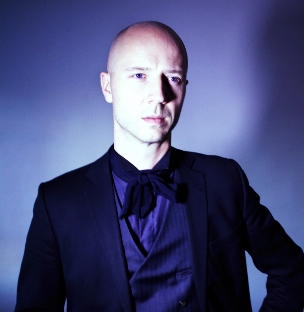 After being the front man of the band Madrugada (one of the greatest Norwegian rock bands ever!) for over 13 years, Sivert Høyem has been working on his solo career for a few years. By now, he has successfully released 4 albums. ‘Ladies and Gentlemen of the Opposition’ (2004), ‘Moon Landing’ (2009), ‘Prisoner of the road’ (2010) and ‘Long Slow Distance’ (2011) are the result of his efforts. Even though his solo work is easily distinguished from Madrugada’s contribution to Norwegian music history, you can still hear that this band has left its traces with Høyem. The 10th of March 2014 his new album ‘Endless Love’ was released in Norway. After the release of this album he will be touring through Europe. ‘Inner Vision’, the first single of the album, was received with praise by fans and the media alike.