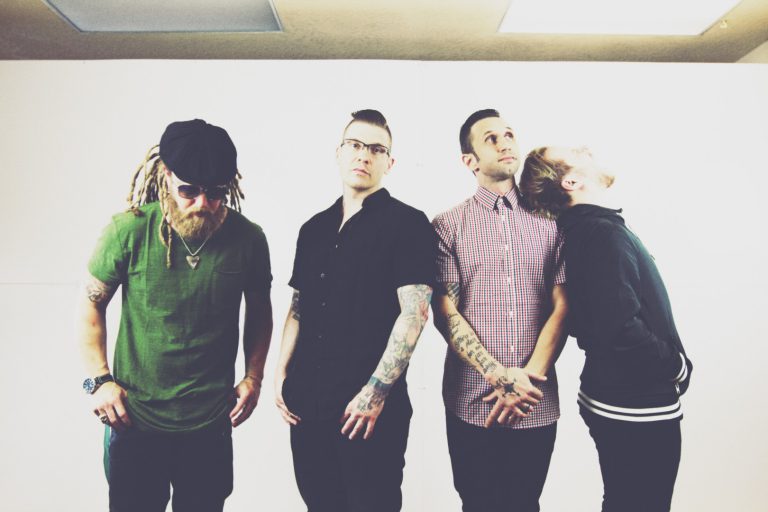 Shinedown, from Jacksonville, Florida, was founded in 2001 by Brent Smith, Brad Stewart, Jasin Todd, and Barry Kerch. The rock band sold more than six million albums worldwide. After they toured as Iron Maiden’s support in 2017, Europe also got better acquainted with these gritty rockers.

Attention Attention
The smashing tracks of their new album Attention Attention, successor to Threat To Survival, will be released early May. Shinedown’s music is usually described as hard rock, alternative metal, post grunge, and alternative rock. Guitars tumble over each other and singer Brent Smith opens his throat wide to spread the band’s positive message. The music is best appreciated during their musical and powerful live shows and that is why the band will be performing in De Oosterpoort on 20 June!