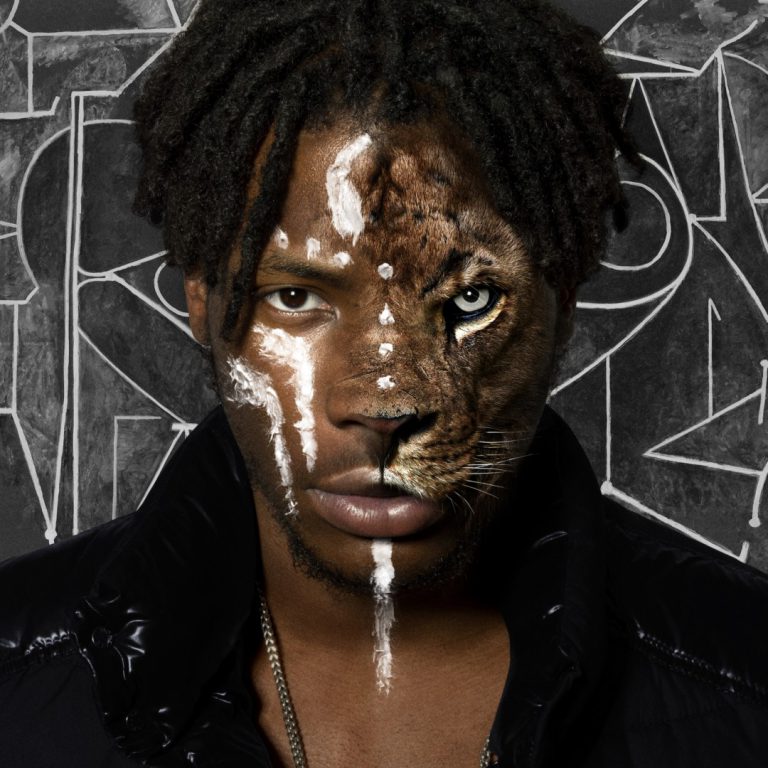 ‘Gass, pull up, fast, linkerbaan’ (ENG: left lane) to make your way to Groningen! For on 21 December Sevn Alias will be performing in De Oosterpoort. On 6 October his long-awaited album Picasso, of which the singles Work and Nachtmerrie (ENG: Nightmare) have been streamed millions of times, was released.

Gass
Following his performance on Noorderslag in 2016, Sevn Alias won the country over with his energetic live shows and he played festivals as Appelsap, Best Kept Secret, Lowlands, Pukkelpop, Latin Village, and Whoo-Hah. After the release of the summer hit Gass, of the Rotterdam Airlines album Gate 16, no one can get away from him!

Picasso Tour
On Thursday 21 December, Sevn Alias will be returning to De Oosterpoort’s Small Auditorium for his Picasso Tour show. And you can be there!