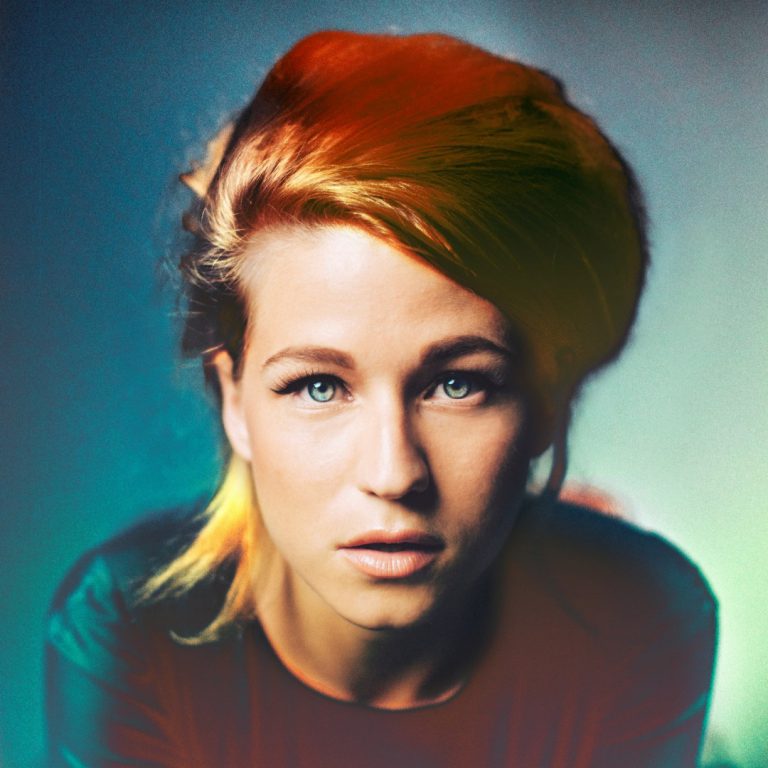 “The great thing about this record is that Selah is able to use all kinds of different styles and puts them together into one record that still sounds like a unity.” – MichielVMusic, A Bit of Pop Music (2015)

Albumrecensie – Reason – A Bit of PopMusic 2015

Tickets: via this website, our box offices, local record store Plato and Ticketmaster.nl

In 2009 the name Selah Sue started to buzz up and down the country. The young Belgian with her peculiar voice and wonderful songs was Milow’s support act and immediately afterwards was asked to perform in national talk show De Wereld Draait Door. She performed as Jamie Lidell’s support act and then went as far as supporting none other than Prince. She subsequently scored major hits with ‘Raggamuffin’ and ‘Crazy Vibes’, which were released on her first untitled album in 2011. Her fame grew steadily, partly due to the many major festivals as Pinkpop, Rock Werchter and Lowlands she performed at.

In 2015 her second album ‘Reason’ was released and this album was very successful as well. ‘Reason’ sounds even more soulful than this Belgian singer’s debut album and contains vocals that in their most soulful moments definitely still remind of Amy Winehouse, but on most tracks Selah Sue has outgrown this comparison.

Despite her success Selah Sue remains loyal to her public, her band, herself and the insatiable musical thirst she uses to uncompromisingly translate her emotions into beautiful music.