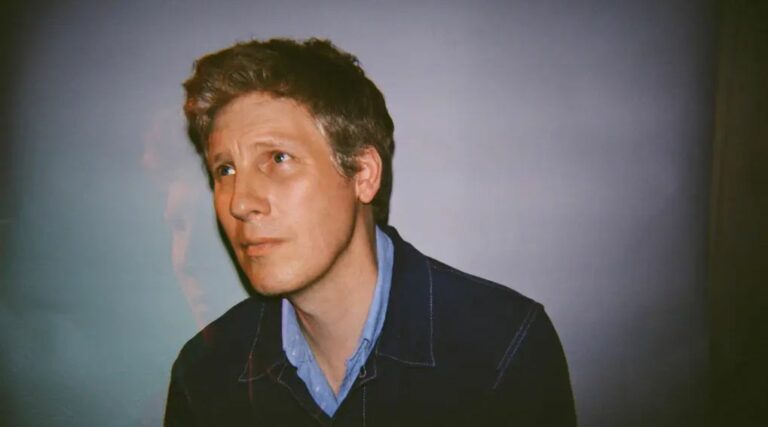 The music by UK singer-songwriter Scott Matthews is drenched in melancholy. His folk songs bring to mind those of musical legends such as Nick Drake, Richard Thompson, John Martyn and Jeff Buckley.

Over the years Matthews has shared the stage with artists such as Rufus Wainwright, Foo Fighters, Snow Patrol and Led Zeppelin’s Robert Plant. His collaboration with Plant culminated in the 2009 release of his studio album Elsewhere. In his latest venture, the 2020 record New Skin, Matthew mixes in electronic sounds with the acoustic.

Support-act: Will Knox
Singer-songwriter Will Knox was born in London, but now calls Haarlem (NL) home. Knox has joined forces with Dutch artists such as Miss Montreal and Dotan, with whom he won a BUMA/STEMRA Award in 2016. He previously appeared as support-act for bands such as BLØF, Racoon and Dutch dreampop duo HAEVN (who will be making an appearance at De Oosterpoort December 11). Be sure to check out his gorgeous EP In Daylight Everything Changes.