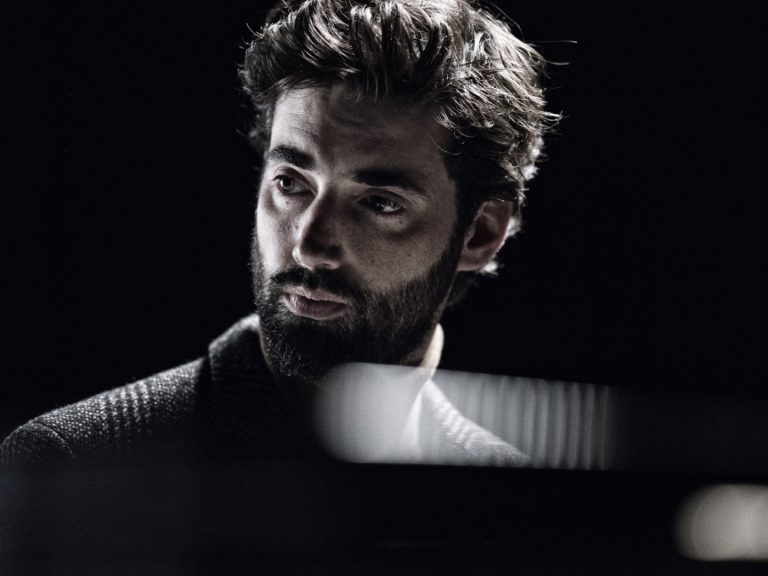 Vocalist and pianist Ruben Hein will come to De Oosterpoort on 29 April to perform songs from his new album ‘Groundwork Rising’, which was announced recently.

The announcement of ‘Groundwork Rising’ was also the starting shot for an elaborate series of live shows. An entire club tour through the Netherlands, emphasising his new repertoire. Ruben says he will be accompanied by a four-piece band during these shows. He will also perform some songs solo. During Ruben’s club tour, Groningen luckily will not miss out!

Groundwork Rising
‘Groundwork Rising’ is Ruben Hein’s third studio album. On this album, Hein returns to the beginning in all respects. Back to the feeling of discovering and back to what his music actually is all about: the voice and the piano.