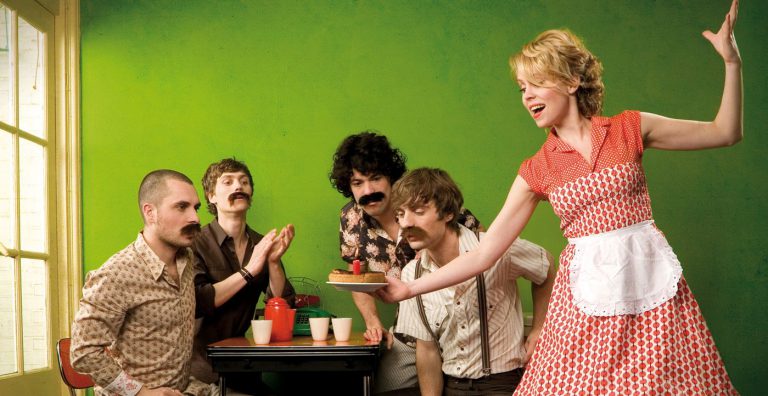 “We are very surprised about the enthusiasm for Room Eleven after seven years of absence. It provided us with new energy to perform some shows again. A few parties with old songs,” said Janne Schra, Room Eleven’s singer.