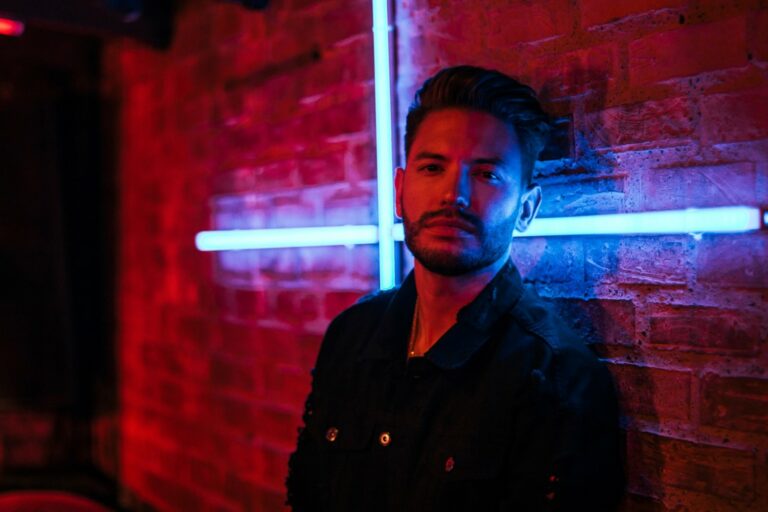 Rolf Sanchez currently is the Netherlands’ biggest export product when latin music is considered. The ‘King of Dutch Latin’ scored hit after hit and will come to De Oosterpoort on 29 March 2019 for a roaring performance. Or, in Rolf Sanchez’ own words:

“I bring the latin sound and culture to the theatre and rock the house. Together with my live band Latin Society and sexy dancers, we will give a swinging show.”

TV fame
Rolf Sanchez played out of his skin during The X Factor in 2011. This was swiftly followed by more major TV shows in the Dominican Republic, his mother’s country of origin.

Dominican breakthrough
Initially the Sanchez family was on holiday, but soon found out that there was not much time to relax. Rolf’s talent was noticed and he went from one TV show to the other. He quickly started working with Guianko Gómez, the producer of salsa icon Marc Anthony.