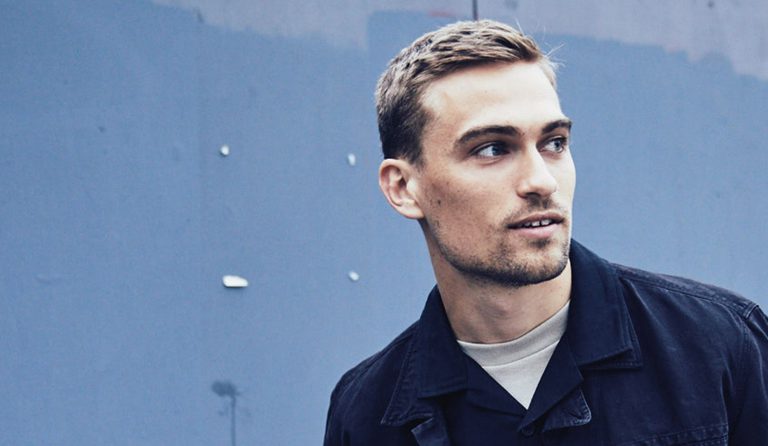 Via this website, our box office, local record store Plato and ticketmaster.nl

The 23-year-old Rhys Lewis, from Oxford, is coming back to De Oosterpoort. Last Summer, Rhys Lewis was support to James TW, but he will return to Groningen with his very own show on Wednesday 25 April. Singer-songwriter Lewis writes songs with an ‘old-school twist’. He already knew how to enchant an audience, but became even more successful since.

Rich soul
His voice is one in a thousand: flawless and easy to listen to. Lewis is exceptionally good at applying minimalist elements to add a grand and authentic vibe to his songs. He combines rich soul with crunchy vocals, using musical influences from among others Al Green, Marvin Gaye, and James Taylor. This sound helps him to conquer more hearts every day and he has a large share of international fans as well.

Successes
His single I Know The Feeling adds a particularly fine song to his set list, whereas the song Living In The City also makes your soul heart beat faster. Some time ago he joined the major label Decca Records, after which his single Waking Up Without You went straight up to number one in Spotify’s Viral Chart. His upcoming show in De Oosterpoort is bound to be one to add to his list of future successes!