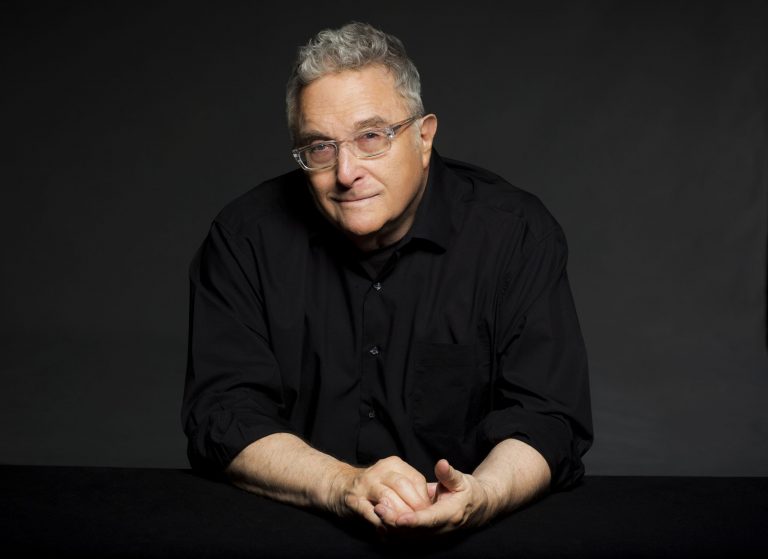 After seven years, celebrated American composer and singer-songwriter Randy Newman presents a new album in De Oosterpoort. On 18 February 2018, he will play songs from his album Dark Matter in Groningen.

Randy Newman released eleven studio albums since 1968 and was nominated no less than twenty times for his soundtracks of major animation films. He is known for his satirical songs about American history, characterised by refined piano and orchestra arrangements. His albums Sail Away (1972), Good Old Boys (1974), and Little Criminals (1977) yielded him his reputation as an icon in the singer-songwriters’ guild of the 1970s.

Following his uncles’ tracks – his uncles being great film composers Alfred, Lionel, and Emil Newman – Randy Newman has been playing a major part in Hollywood’s musical history since 1994. After he was awarded with a Grammy for the soundtrack of Toy Story, he wrote music for the films A Bug’s Life, Toy Story 2, and Toy Story 3. So far, Newman has won six Grammys, three Emmys, and two Academy Awards.

On his new album Dark Matter, Randy Newman once again proves to be critical and ridicules among others Vladimir Putin (Putin) and brothers John and Robert Kennedy (Brothers). In the eight-minute gospel song The Great Debate, he has religion competing against science. Next to severe social criticism, Newman leaves room for sensitivity. His album contains the wonderful, gentle love songs Lost Without You and She Chose Me as well.

With Dark Matter Randy Newman endorses his reputation as a socially critical entertainer, songwriter, and celebrated composer. Get carried away by stirring melodies and critical lyrics.