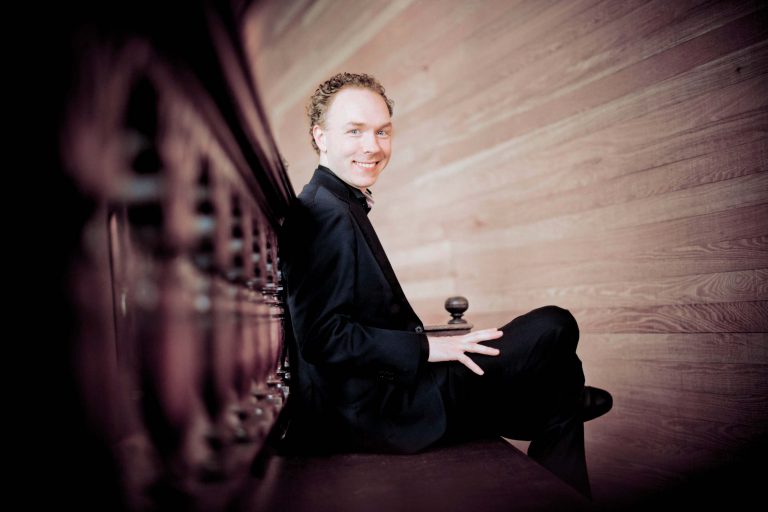 Going on an adventure with a Dutch master

In October 2018 Ralph van Raat was included in the New York Times’ Top 10 Picks. It was the week he made his debut in the prestigious Carnegie Hall. The solo recital by “the adventurous Dutch pianist” was praised as “surely one you will remember”. The reason: Van Raat performs pieces almost no other pianist dares to play, often because they are unbelievably difficult. To play that is, because they are a joy to hear. The New Yorkers for example enjoyed listening to Van Raat’s interpretation of an adaptation for piano of Debussy’s orchestra piece La Mer and Charles-Valentin Alkan’s Symphony for Solo Piano. He will ‘en passant’ be travelling to Groningen in April 2020 for an adventurous piano evening.

“Van Raat compensates the absence of colour with a stirring rhythmic drive with which he implies much of the original great power. (…) The impressions of the extraordinary light on the waves seem to be created specially for the piano.”